The daughter of Danehill Express was overdue after placings in her last three starts over 1200m, 1400m and 1600m at Ascot.  “It’s been frustrating because she was unlucky in all three,” Cox claimed.  “I’m pleased for the owners – she’s had her share of problems – and they’ve been rewarded today.”

Danish Delight (6m Danehill Express – Yumalishus by Metal Storm) was a $30,000 buy from Mungrup Stud at the 2011 Perth Magic Millions and is raced by Rod Bennett, Bob Bright and Nick Petrides.

Her dam Yumalishus earned black-type when placed in the LR Ngawyni Stakes.  The mare’s 2yo is a Dick Turpin colt named Hand It Over and she also has a yearling filly by the Mungrup Stud shuttler.

Danehill Express has three colts and a filly catalogued for the 2016 Perth Magic Millions. 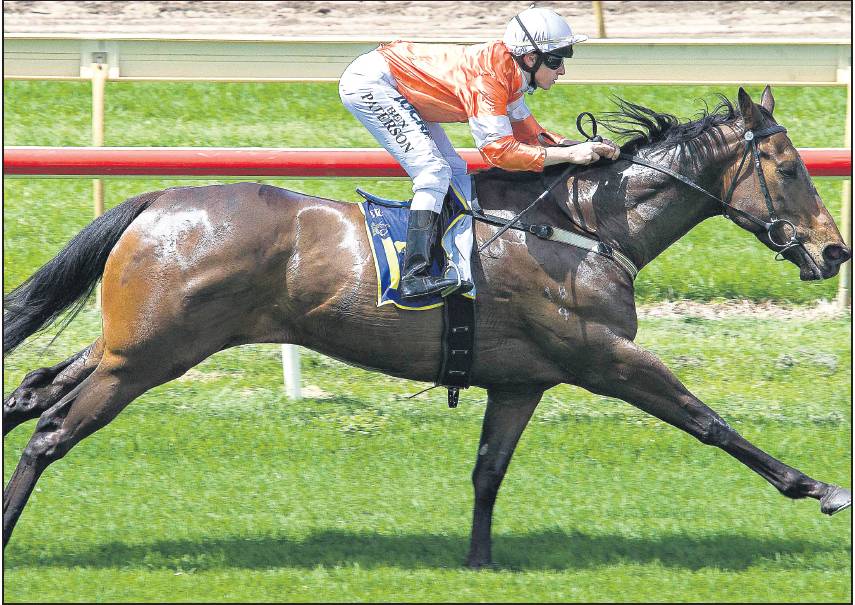