Mungrup Stud’s Group 1 winning shuttler moved off the mark when Guest Express scored a front-running victory in the Lunar Raceday Plate (1000m).  The Simon Miller trained youngster had been placed at Bunbury and Ascot earlier this month before breaking through as a $2.20 favourite third time out.

“He’s tough, he’s a trier and he keeps improving,” stable spokesman Kyle Nowland said.  “He’s the only Dick Turpin in the stable and it’s a good result for Gray and Lex coming into the Magic Millions.”

There are 27 yearlings by Dick Turpin going under the hammer at the Perth Magic Millions on February 15 & 16 including a close relation to Guest Express (Lot 244).  The colt from Bonny Belle catalogued by Mungrup Stud is from a three-quarter sister to Kalatiara and Kentiara.

Dick Turpin (Ire) shuttles to WA from the English National Stud for an $8,800 (inc gst) fee after a career highlighted by a four-length victory in the G1 Prix Jean Prat (1600m) at Chantilly.  He was also runner-up in the G1 English and G1 French 2000 Guineas.

His first English crop was headed by top colt Receding Waves who won three juveniles and was last seen finishing second to Poet’s Prize in the (AUD 313,800) October Stakes at Newmarket. 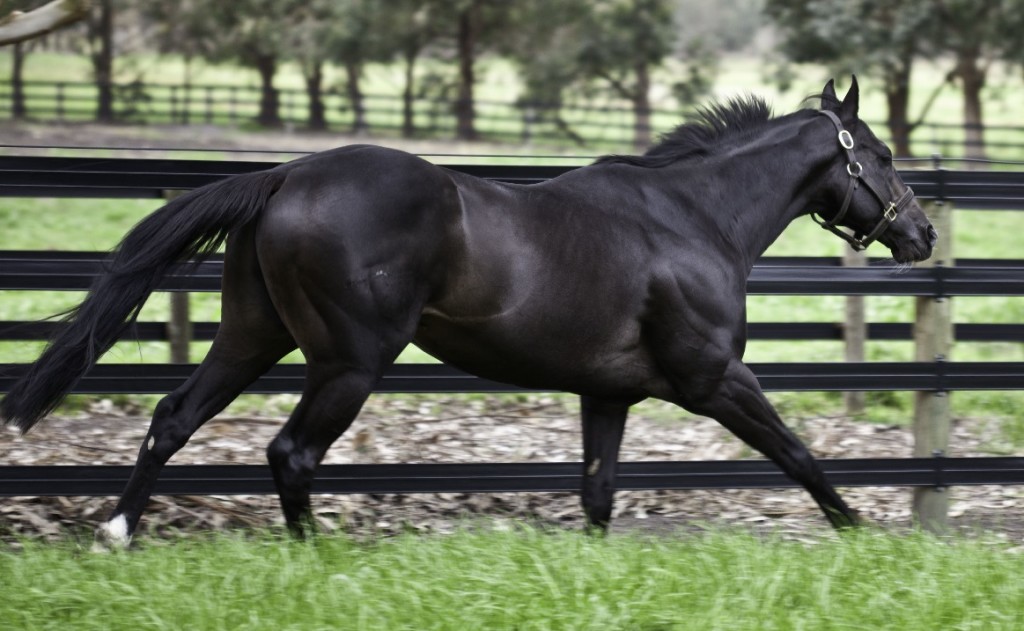