Pinjarra based colt Cardinal Hero opened his account and that of his sire Cardinal Virtue on home turf on Wednesday.

The Brett Pope trained 3yo colt led them up and held off the closers to score by a neck in the Alcoa Community Maiden (1000m).  He started an odds-on favourite after a debut placing down the Pinjarra straight on Boxing Day.

Cardinal Hero is the first and only foal to date from Astraea (Commands), a former Victorian mare who transferred west to win first-up at Kalgoorlie in August 2008.  The following season she stretched out to score over 1800m for trainer Pat Bermingham.

Cardinal Virtue (Elusive Quality) was a Listed winner of the Redelva Stakes in Adelaide before transferring from Lee Freedman to David Payne in Sydney where he was Group 1 placed in the 2011 Galaxy at Randwick.

He retired to Waterford Stud in Coolup but his first book produced just 10 foals.  He returned to racing without success in 2012 and is now based at Grenville Stud in Tasmania. 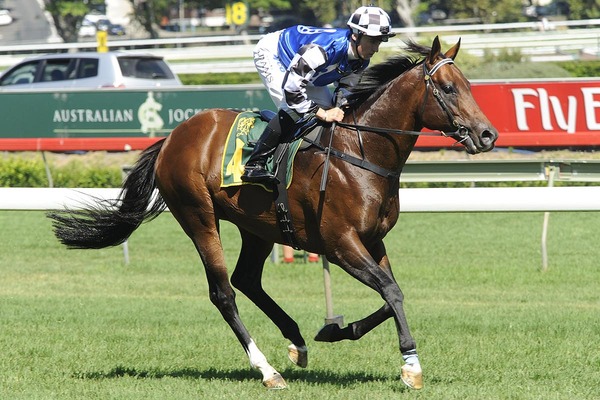