Alfred Nobel gelding Carbutt’s Ridge broke through for his first win at Southwell on Tuesday.

The Karl Burke trainee was pushed along to track the leaders before going clear for a three length victory.  He had excuses when tailed off at Wolverhampton last month and punters reacted by backing him into favouritism for the 32Red Handicap (1600m).

“Nice to get the ball rolling for 2016,” Burke said.  The Yorkshire handler also trains Alfred Nobel filly Explosive Lady who won a Nottingham nursery by four lengths in July 2014.

Winning jockey Dougie Costello said the gelding had shown promise two starts back but was too slowly away last time.  “We took the visor off and he’s jumped out on terms which made a big difference.  He loved the all-weather surface and won well.”

Carbutt’s Ridge is a half-brother to winners by Statue Of Liberty, Exceed And Excel and Antonius Pius.  Their dam Tallassee is an own sister to Handsome Ridge who was a Group winner at Sandown, Doncaster, Maisons-Laffitte and Saint-Cloud.

Alfred Nobel doubled up in England on Wednesday when Chetan scored at Kempton.

Chetan (4g Alfred Nobel – Island Music by Mujahid) had won at Kempton in October & November for owners Roger & Val Miles and Tony Stamp.  He was a 4,000 pounds (AUD 6,850) buy at the Doncaster yearling sale in November 2013. 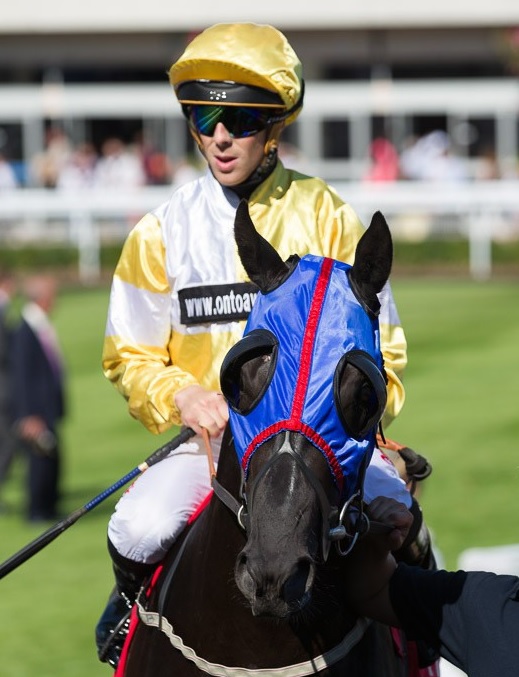