His Lark Hill based gelding Famous Someday settled midfield under Shaun Meeres and then produced a powerful finish to score by more than two lengths from All Settled (Discorsi).  Ironically, the runner-up is raced by Dan and Julie Love who stand Famous Roman in association with Rivercrest Park studmaster Steve Hoare.

And in another twist, Famous Roman was previously based at Waterford Stud – the former home of Cardinal Virtue who also sired his first winner at Pinjarra on Wednesday.

Someday Lady has a yearling colt by Patronize and was bred back to He’s A Decoy in September.

He stands at Rivercrest Park in Stratham alongside God Has Spoken, Kendel Star, Due Sasso and Black Tom. 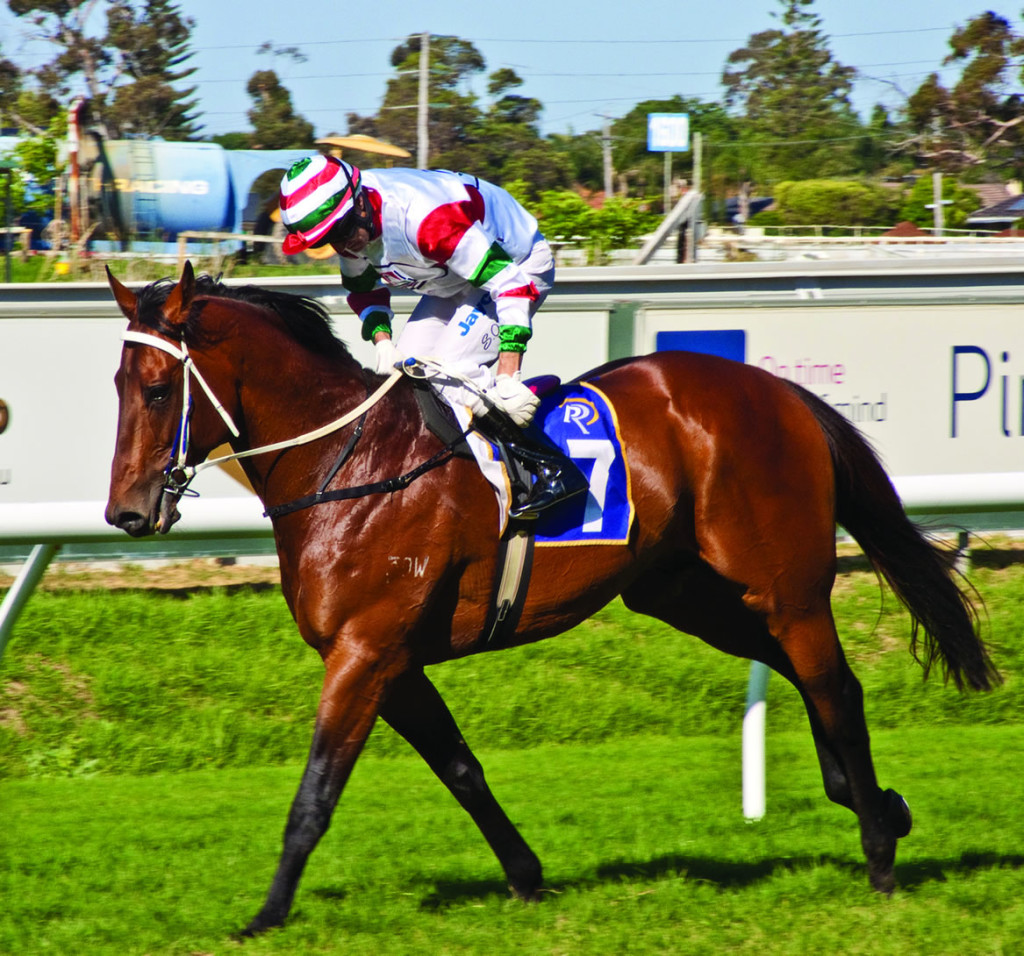