Ascot’s New Year meeting was a moving feast for Scenic Lodge ahead of the Perth Magic Millions yearling sale.

Champion mare Delicacy continued her winning run in the G2 Perth Cup and her younger brother will be one of the stars at the Magic Millions.  The Al Maher – Simply Wicked colt (Lot 140) headlines the Scenic Lodge consignment and he has received reams of free publicity while his sister’s bank balance has climbed to $2.15 million.

Vega Magic has won his last three at Ascot for George and Wally Daly.  Ron’s Call had risen through the grades from a Northam maiden to the LR Fairetha Stakes as a three year-old, however, he had been sidelined for two twelve-month spells before returning a winner for owners Peter Bell and Ray Meadowcroft. 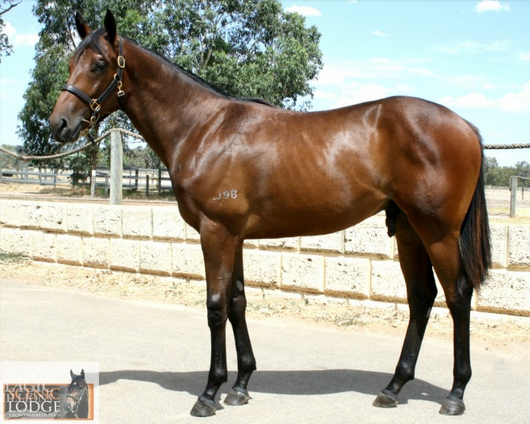