Oratorio (Aus) added a second-string to his assault on the Magic Millions 3YO Trophy when Castle Queen caused an upset at Ascot on Saturday.

Castle Queen (3f Oratorio – Clarecastle by Tribu) had won a Bunbury maiden in December but drifted to $51 in a race that looked tailor-made for Hot Goods.  The odds-on favourite was pressured in front and no had no answer when the outsider charged through a gap in the straight.

“She’s got tonnes of ability,” winning jockey Craig Staples said.  “We’ve known she had ability right from the start and hopefully there’s better things to come.”

Trainer Paul Jordan indicated Castle Queen will likely back up in the Magic Millions 3YO Trophy (1200m) at Pinjarra next Sunday where she will meet Oratorio star Lucky Street.

The 3YO Trophy will be run at set weights and Lucky Street is thrown in with 56.5kg.  The last-start LR Miss Andretti Stakes winner has saluted 6 times in 11 starts, including the 2015 Magic Millions 2YO Classic, and earned over $810,350 in prizemoney.

The chances of Oratorio siring another Magic Millions 2YO Classic winner were dealt a blow when Jordan ruled Our Time Will Come out of the $250,000 event this Sunday.

Our Time Will Come (2f Oratorio – Bantry Bay by Tale of the Cat) is also raced by the Lima Syndicate and was a $45,000 graduate from Mungrup Stud at the 2015 Perth Magic Millions.  She won two early-season juveniles at Ascot and will mark time for the LR Supremacy Stakes and G3 Gimcrack Stakes in March.

Oratorio has 14 lots catalogued for this month’s Perth Magic Millions and they will be in demand again with prospective buyers.  The Mungrup Stud champion has been a leading locally based sire at the Belmont Park sale grounds averaging $71,390 in 2014 and $53,500 in last year’s depressed market. 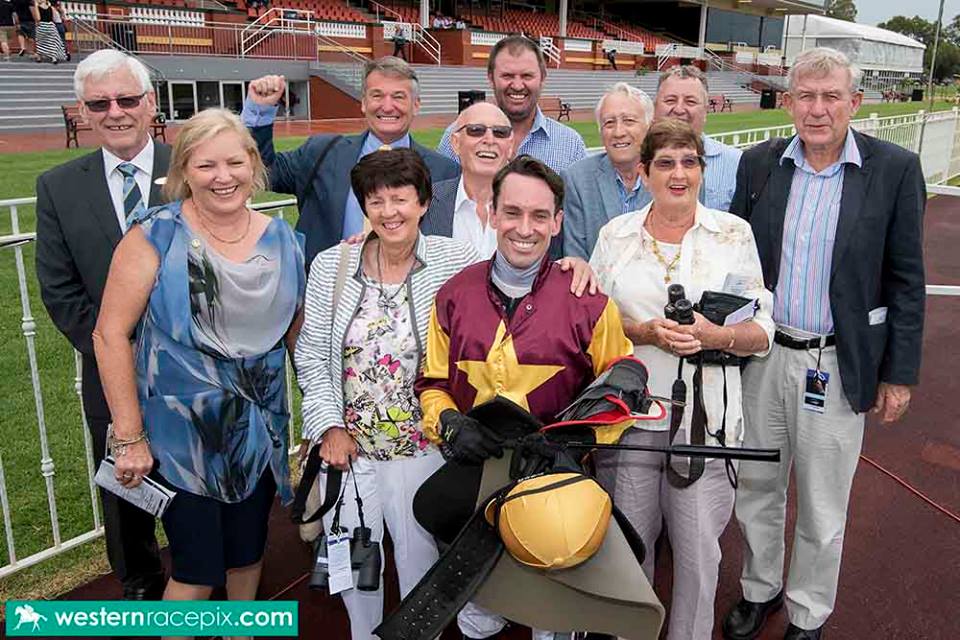