In its first year selling at Belmont, Amelia Park topped the averages with 6 sold at $93,167.  Second-year vendor Western Breeders Alliance was next best with 14 lots averaging $63,500.

Amelia Park owner Peter Walsh has a lifetime involvement in racing and his Vasse nursery is a state-of-the-art facility alongside the family’s core meat business and winery.  “We’re over the moon with those results,” Walsh said before flying out on a business trip to South Africa.  “A huge thank-you to Alli and her wonderful team – they conducted themselves very professionally and all the hard work was well worth it.”

Topping the Amelia Park draft at $135,000 was the Snitzel – Royal Harvest colt sold to Singapore and that was equalled by the Not A Single Doubt – Amelia’s Secret filly purchased by local trainer Todd Harvey.

Western Breeders Alliance sold its first yearlings at the 2015 Perth Magic Millions for an aggregate of $223,000 and its turnover climbed to $889,000.  It will rise again next year with the first yearlings on stream by Group 1 Hong Kong sprinter My Admiration (Encosta de Lago).

Leading the WBA yearlings earlier this week was the $170,000 Oratorio – Agribiz colt to be trained by Wally Mitchell.  “I had him on top,” Mitchell said.  “We’ve run second in the Magic Millions 2YO Classic three times so we’re going to try and have another go.”

Western Breeders Alliance also sold the Your Song half-brother this year’s Magic Millions Classic winner The River for $135,000.  He will be prepared by Trevor Andrews for the majority of part-owners in The River. 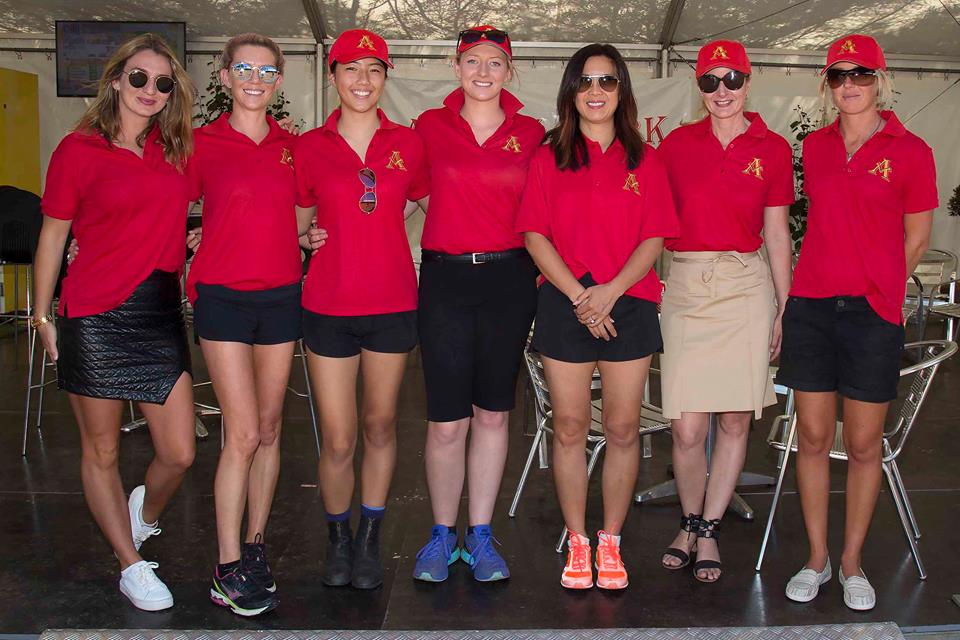