“He reminds me of most of the great colts I rode in Europe,” Moore said.  “He caught my eye and I’ve watched him every day since I’ve been here.  I would love to come back and win the WA Derby and stand him at Yarradale Stud.”

Moore was on a mission to buy the colt after being under-bidder on Yarradale Stud’s Beneteau – Zaldivar colt that fetched $340,000 last year.  “He’s by a great sire and is off a great farm.  His second dam is related to Written Tycoon and he’s one of Australia’s hottest sires at the moment.”

After the $300,000 Street Cry colt, Verse continued her assignations with Darley stallions.  She foaled a Sepoy colt in November and was bred back to Exceed And Excel.

Yarradale sold 22 lots at an average of $51,841 at the Perth Magic Millions and its first-season sires Gingerbread Man and Frost Giant were popular with buyers.

The Gingerbread Man – Morine colt sold to Astute Bloodstock and trainer Simon Miller for $75,000.  He was offered by Korilya Stud and is a half-brother to G2 WA Guineas winner Man Booker.

Top-price among the Frost Giants was the colt from Ladidi (Palace Music).  He’s a half-brother to NZ Group 1 winner Choice Bro and was purchased by Trevor Andrews for $50,000. 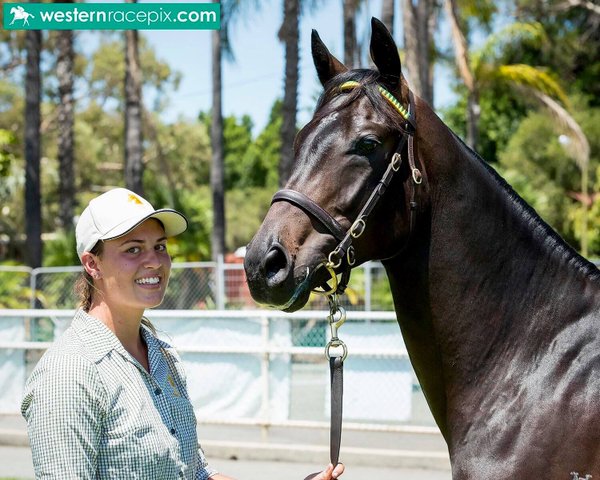