The Lisa Latta-trained Showmeyamoneyhoney has found a new home across the Tasman and the Nullabor after finishing second in the LR Karaka Million (1200m) at Ellerslie on January 24.

Showmeyamoneyhoney (2f Showcasing – Pretty Ready by More Than Ready) was also runner-up in the G3 Eclipse Stakes at Ellerslie on New Year’s Day.  Still eligible for a maiden, she initially cost $31,000 at the 2015 NZB Select yearling sale and is from a half-sister to the dam of 2014 G1 Australian Oaks winner Rising Romance (Ekraar).

Unbeaten Kiwi three year-old Presentatie is another Showcasing filly targeted by Peters.  She won on debut by 5 lengths at Timaru in October and followed with a 4 length victory at Wingatui on Boxing Day for 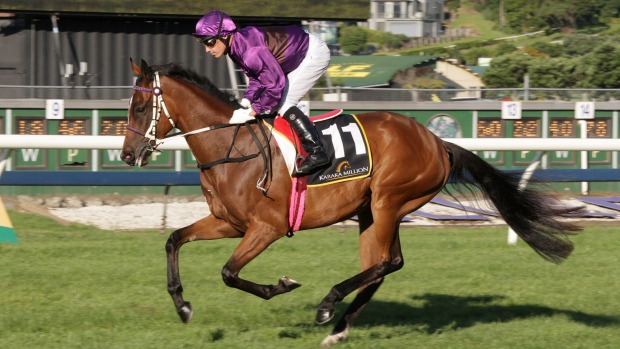