Gammon had been undecided whether to pay Spielmeister’s First Charge into the Australian Stud Book.  “He didn’t get any bookings last year although, to be fair, we didn’t publicize him,” she said.  “Getting numbers isn’t a big deal for us but he is siring some nice types and they’re winning over all distances.  He had 2 winners and 2 placegetters from 4 starters last week.”

Cooper Union opened his account at Port Hedland in June 2015 and Misspeil won her maiden at Stawell in January.  Misspiel is owned in partnership by the Murdock family – who raced Spielmeister – and she resumes from a spell at Swan Hill this Sunday.

Trained by David Hayes, Spielmeister won 5 races in Melbourne and was stakes-placed twice at Flemington.  He was also beaten in a photo for third behind Apache Cat & Darci Brahma in the G1 Australian Guineas.

“Jim Glass purchased a majority after he finished racing and Ron Sayers bought 25%,” Fran recalled.  “When Jim died we took over his share.”

Trueantallan Lodge is located close by Muresk Institute and is operated by Gammon and her daughter Kristi.  She named the stud after the 1979 Queens Cup winner and her email address incorporates her 1985 Hyperion Stakes winner Jemoyn (Jevington).

Gammon was also the first woman to train a Perth Cup winner when Muros saluted in 1977.  He was by Limestone Park sire Ribollire (USA) and went across to win the Brisbane Cup a year later with Len Morton. 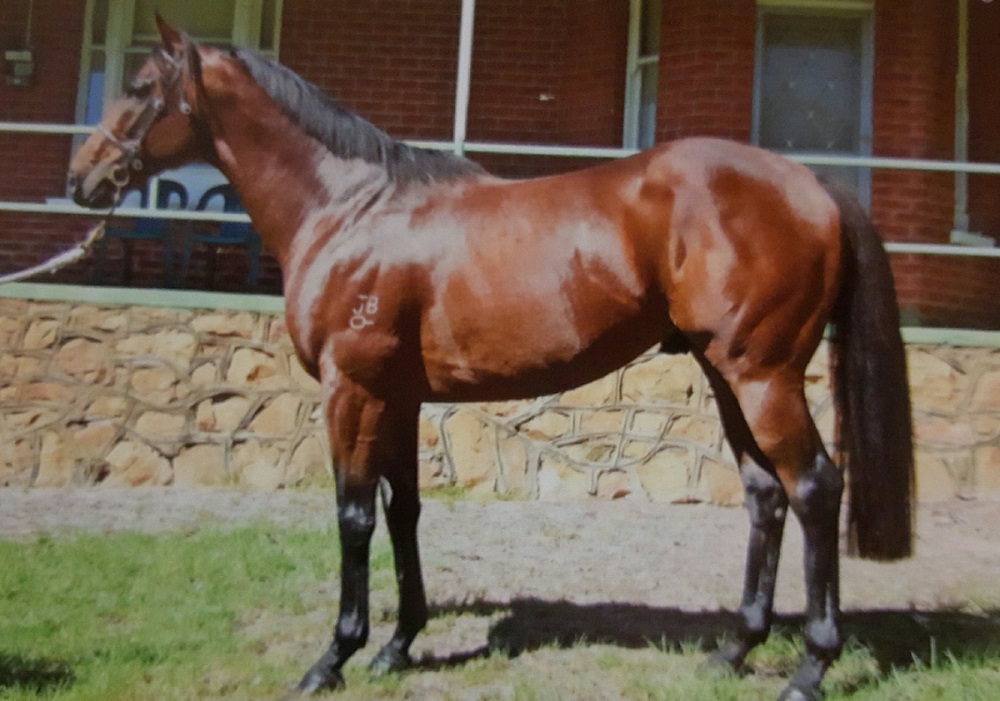