Home Bullsbrook galloper back in business at Ascot

Bullsbrook galloper back in business at Ascot

Shady Gray has given Bullsbrook trainer Dave Caruana his first Saturday success at Ascot and the wins will keep coming if the gelding can repeat his first-up performance in the Red Shoe Society Hcp (1000m).

The Vital Equine three year-old was resuming after long spell and looked all business bursting through a gap in the straight to blouse out Twelve Rounds (Not A Single Doubt) by a long neck.

Shady Gray had been off the scene since an unplaced run behind Lucky Street in the 2015 Magic Millions 2YO Classic.  “He’s his own worst enemy,” part-owner Graham White said on Saturday.  “He’s had joint problems because he keeps whacking his legs.  We sent him to Murdoch University for tests but they were inconclusive.

“He’s got potential and today was a big test after 14 months on the sidelines.  Dave’s got a share, too and he’s done a good job getting the horse back to win.”

White bought Shady Gray for $16,000 out of the Touchstone Farm draft at the 2014 Perth Magic Millions.  His dam Queen Of The Rings (Fimiston) won up to 1700m and she’s from the extended family of Jevington stakes winners Winterlude and Gale Force.

Vital Equine relocated to Yarradale Stud last year after beginning his career at Touchstone Farm.  An Irish-bred son of Danetime, he won the G2 Champagne Stakes at York and was also runner-up in the G1 English 2000 Guineas. 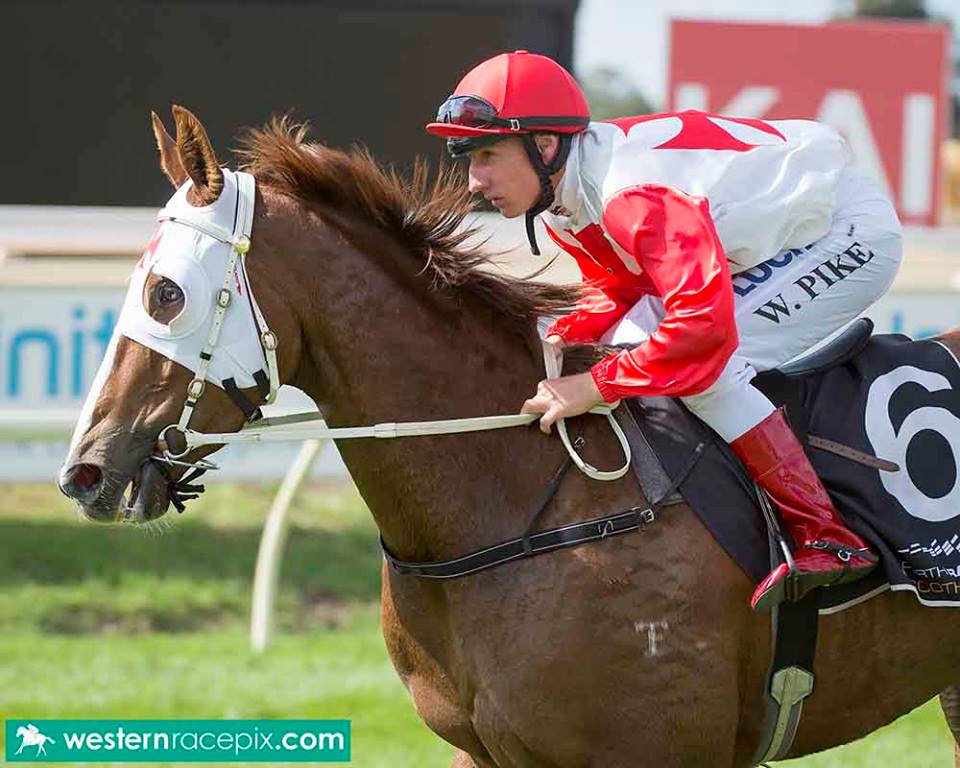