Geisel Park Stud has reached an agreement with the managing owner of Foreplay to relocate the stallion to Western Australia.

Foreplay is a proven son of Danehill with a fantastic pedigree and should have strong appeal to WA breeders.  He has a more than credible 60% winners-to-runners strike-rate and progeny earnings over $7.40 million.

The new addition at Geisel Park comes a couple of weeks after owner Eddie Rigg signed All American from Arrowfield Stud.  “I was looking for a proven performer to complement a young gun like All American,” he said.  “It’s the Danehill line and he’s exactly what I was after for WA.”

All American is free of Danehill – Danzig blood but the Geisel Park stallions do a have a Golden Slipper moment in common.  Like All American and his filly Yankee Rose, Foreplay also sired a second place-getter in the world-renowned race with Decision Time in 2010.

Foreplay had the early part of his stud career compromised by fertility issues.  However, this is no longer a problem.  The horse is performing tremendously with rates well in excess of 80% since 2012 following revolutionary stem-cell treatment.

Geisel Park will stand Foreplay for a $4,500 (plus gst) service fee at its Myalup property.  His limited local runners in WA have been highlighted by talented filly Playcidium Mint (G3 Sir Ernest Lee-Steere Classic). 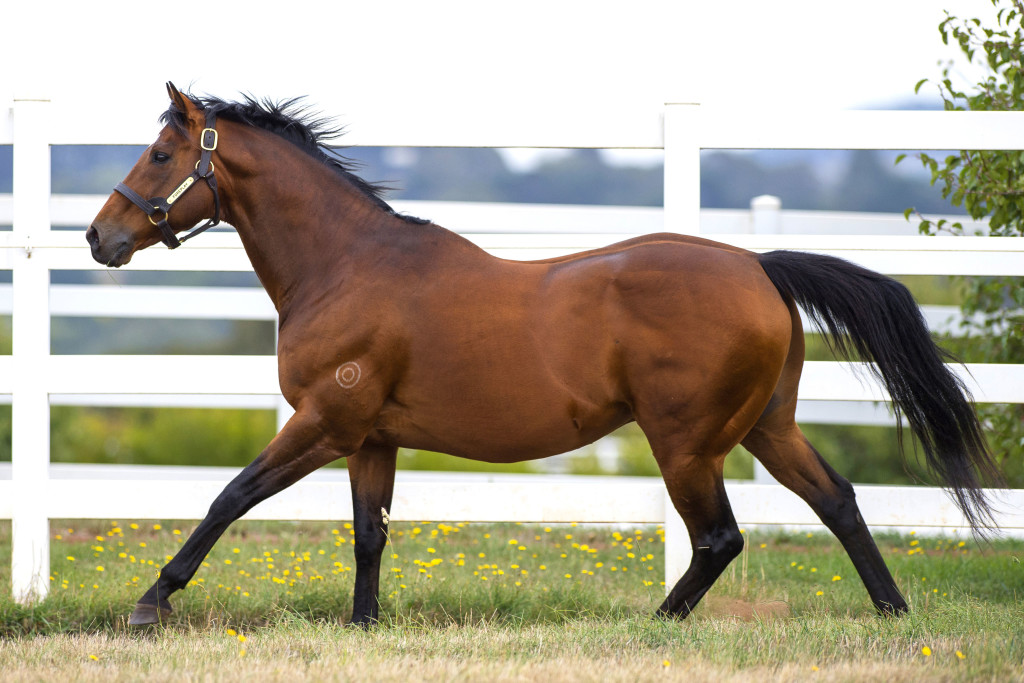