Home King of the Provincials

King of the Provincials

Mungrup Stud stallion Danehill Express is the reigning King of the Provincials after siring another feature winner at Geraldton on Sunday.

His ever-consistent King Of The Palace started a $4 favourite in the Batavia Sprint (1300m) and was untroubled to win the mid-west’s premier short-course event.  “I expected him to run a big race,” jockey Brad Parnham said.  “I worked the horse the other day and he went really well.”

Palace Alice foaled a filly by Dick Turpin at Mungrup Stud in October and was bred back to Playing God. 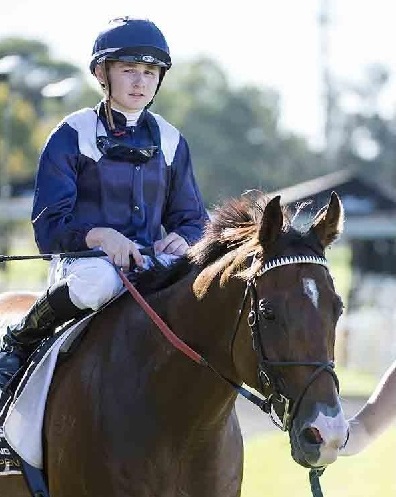 KING OF THE PALACE