Alfred Nobel (Ire) is the third new leader of the WA 2YO Sires’ premiership in as many months and he consolidated that advantage at Belmont on Wednesday.

Trainer Colin Webster produced Undisclosed first-up in the Alec Epis Plate (1000m) and she raced right up to some smart trial form to win by a length from Diraja Jewel (Demerit) and Cosmic Ballet (Northern Meteor).

Orange Strudel, another Alfred Nobel debutante, ran on from the tail to finish fourth.

“We thought she was a big chance today after those impressive trials,” Webster admitted.  “She’s a natural with a high-cruising speed and she can do it at both ends.  That was a pretty good field for a midweek race but that might be it for now.  She’s still developing and is going to be a big filly when she finishes growing.”

Undisclosed (2f Alfred Nobel – Agra by Keltrice) was bred and sold for $16,000 by Toreby Park’s Fiona Gerrard at the 2015 Perth Magic Millions.  She is from a Sandown Lakeside winner and second-dam Maat (Sarab) is a half-sister to Melbourne Cup winner Rogan Josh.

Alfred Nobel stands at Lynward Park and he took over for the premiership when Stored Energy banked $65,000 for her win at Belmont on Saturday.  Prior to last weekend, Demerit (Taunton Vale) had been in charge and, before him, it was defending champion Oratorio (Mungrup Stud) in the lead.

There’s a log-jam at the top of the table and, with 11 Saturday meetings before the end of the season, any one of five stallions can the win title. 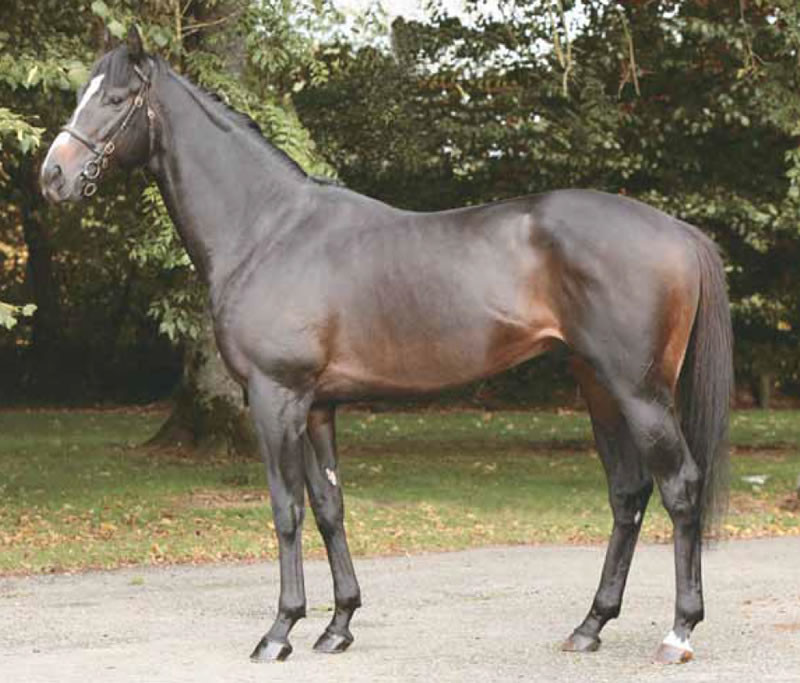