It’s the first time he’s prepared a brother – sister combination to win on the same program and he also bred them by using Scenic Lodge stallion Universal Ruler over General’s Delight.

“I bought the dam for $70,000 as a weanling at the Gold Coast Magic Millions,” McAuliffe recalled.  “She was injured while being educated and never raced so we put her Universal Ruler.” 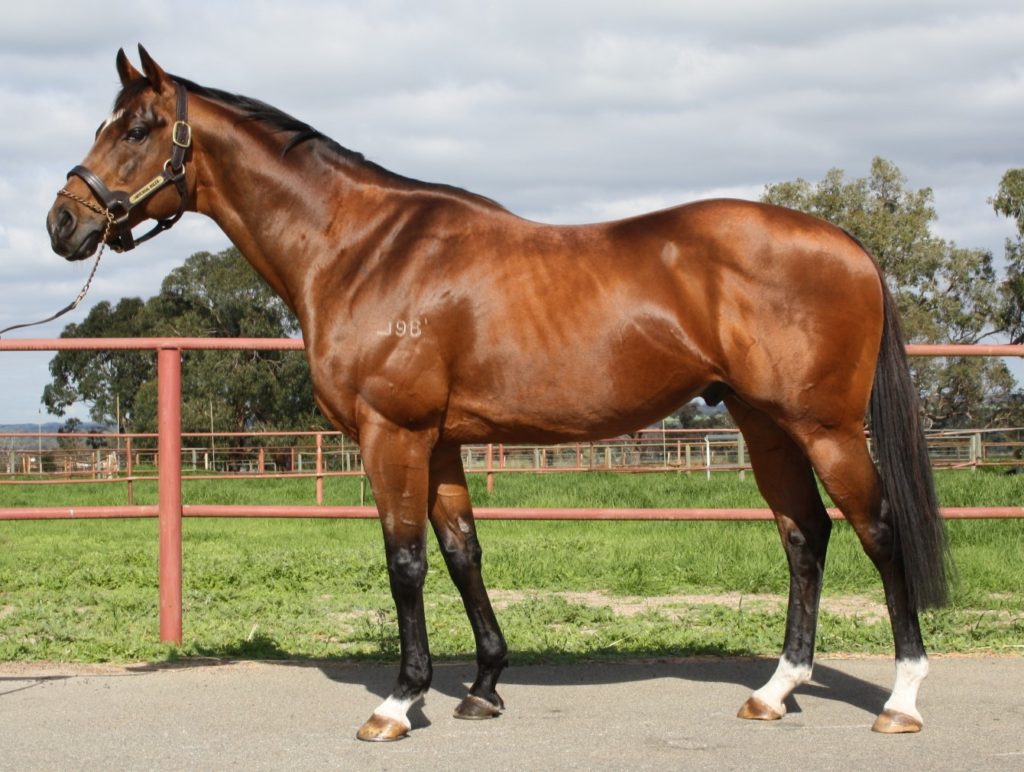 Military Reign nailed the first-leg with a front-running victory that improved her record to 6 wins in 12 starts for earnings of $348,550.  Connections were prepared to raise the bar with the three year-old filly after she defeated Magnifisio in the Marjorie Charleson Classic (1200m) but decided against a rematch in the G3 Roma Cup on Saturday.

“She’s still maturing and it’s always a tough assignment taking on older horses at weight-for-age,” McAuliffe explained.  “Stepping up to 1200m will suit.  She can come up for air and we can pinch some more Westspeed Extra bonuses.

“Unfortunately, General’s Delight is barren so we will keep this filly as a broodmare after she’s finished racing.”

Older brother Military Ruler also appreciated a longer trip when racing second-up over 1600m on Saturday.  “He loves to chase and I was happy to see the leader (Verdello Blue) take him into the race.  There are no set plans – he’s effective from 1400m to 1800m – so we will just look for the best races like we do with all our horses.”

Universal Ruler (Scenic) stands for a $4,500 (plus gst) service fee at Scenic Lodge.  He is among Australia’s leading third-crop sires with the winners of 21 races and $691,135 in prizemoney this season.