Peter Walsh sponsored the Amelia Park Hcp (1600m) when racing returned to Belmont on Saturday and he kept the cash when Tonto powered home for his first win since November.

Tonto broke through after honest efforts in the LR Bunbury Cup (fourth) and LR Pinjarra Cup (second).  “We kept him bright and fresh for a mile,” trainer Lou Luciani said.  “He had a gallop at Bunbury on Wednesday and that was just about his only fast work leading up to today.

“He’s a very handy horse and appreciated the good track.  They didn’t go that fast in front and that worked to his advantage.  If the speed is on, he’s out of that comfort zone and has to chase too far from home.”

Amelia Park is an emerging force in Western Australia and the Vasse nursery topped the Perth Magic Millions leader-board in February with 6 sold at $93,167.  Walsh has a lifetime involvement in racing and his state-of-the-art facility is located alongside the family’s meat business and winery. 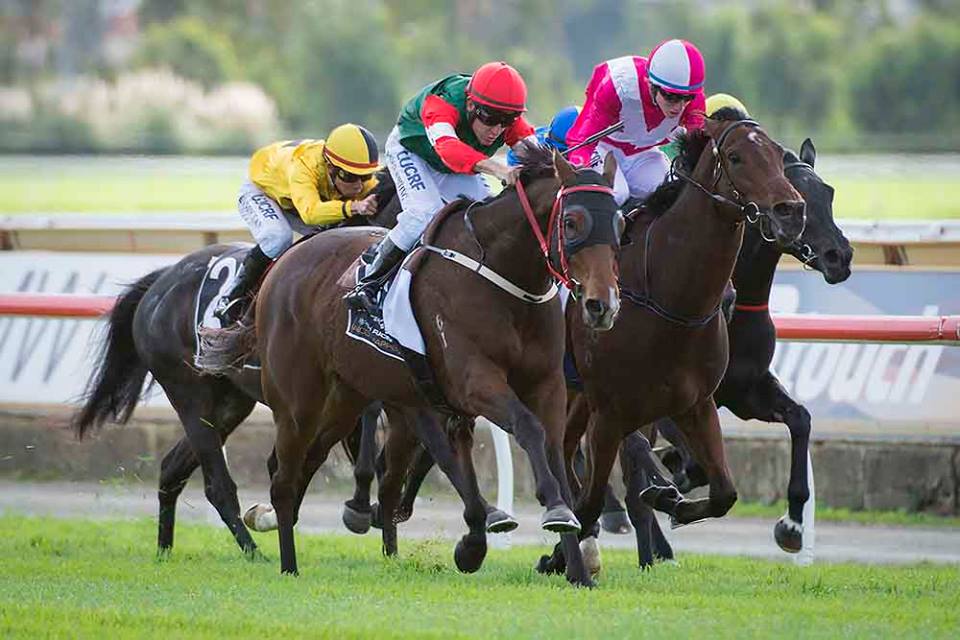