Alfred Nobel’s success continued when 3yo Carbutt’s Ridge easily won over 1700m at Nottingham on Thursday.

Carbutt’s Ridge, a 7/2 chance who was also successful at Southwell for trainer Karl Burke earlier this year.  He sat off the pace and sprinted clear to win by three lengths from Bit Of A Quirke (Monsieur Bond) and Tricky Dicky (Holy Roman Emperor).

Dark Road was having his first start since a debut second to Monsieur Bernard at Maisons-laffitte on April 1.  Uptown Funk has been in outstanding form with three wins from four starts this preparation.

Alfred Nobel is WA’s leading juvenile sire and is 12th on the Australian second-season premiership. 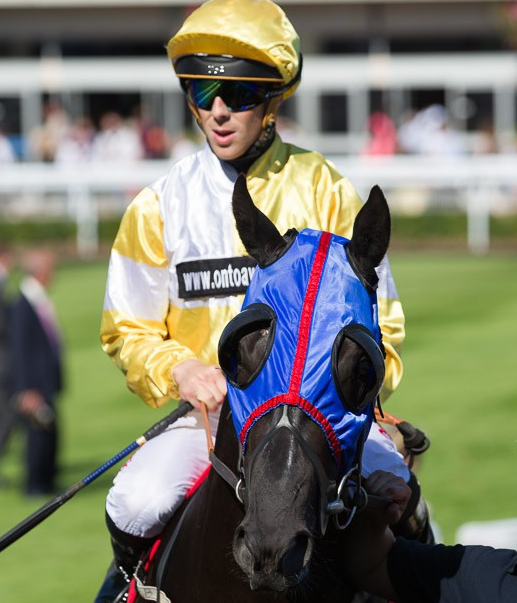