A close-up fourth a day earlier in the G3 Strickland Stakes, Respondent sold to local agent Damien Wyer for $57,500.  Offered by Peters Investments, Respondent is one the Perth’s most accomplished performers with 4 wins and 13 placings from 35 starts and earnings over $666,000.

Wyer said Respondent will be spelled at Oakland Park for a month before being aimed at the Perth Summer Carnival.  A trainer for the son of Haradasun is yet to be confirmed.

Earlier in the day at the Perth Winter Yearling Sale saw 36 lots changed hands at an average price of $4,903 and clearance rate of 90%.

The two top sellers among the yearlings were both offered by Serpentine’s Redwood Park with their Vital Equine – Contentious colt finishing on top at $18,000 selling to Vaughn Sigley.  He’s a full brother to the stakes performed Vitalism. 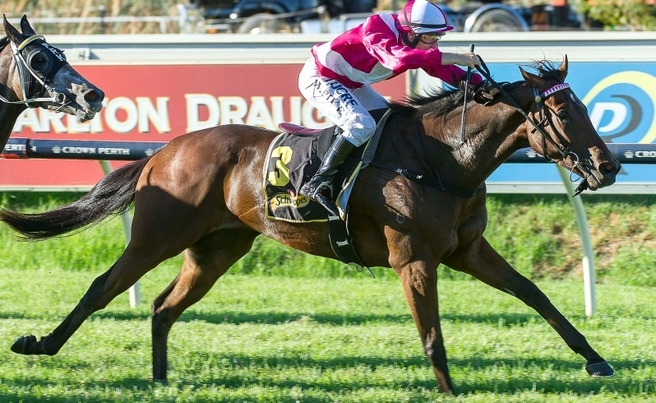