A running double by Foreplay and All American gave the start of the Grafton Cup carnival a distinct Sunspeed flavour on Thursday.

The Geisel Park stallions struck early with Foreplay filly Accede breaking through in the Grafton Hotel 2yo Maiden Plate (1006m).  “We’ve been waiting for her to get across the line,” trainer Jim Jarvis said.  “She’s got tremendous ability but you wouldn’t believe the bad luck.

“She’s been caught wide a couple of times on crook tracks and then the saddle slipped.  But she bounced in front here and ran them off their legs.”

Accede is a homebred for Bernie Howlett and is the first foal of Strategic winner Turbo Rose.  Howlett also bred champion colt Brazen Beau at his Berant Racing property near Canberra. 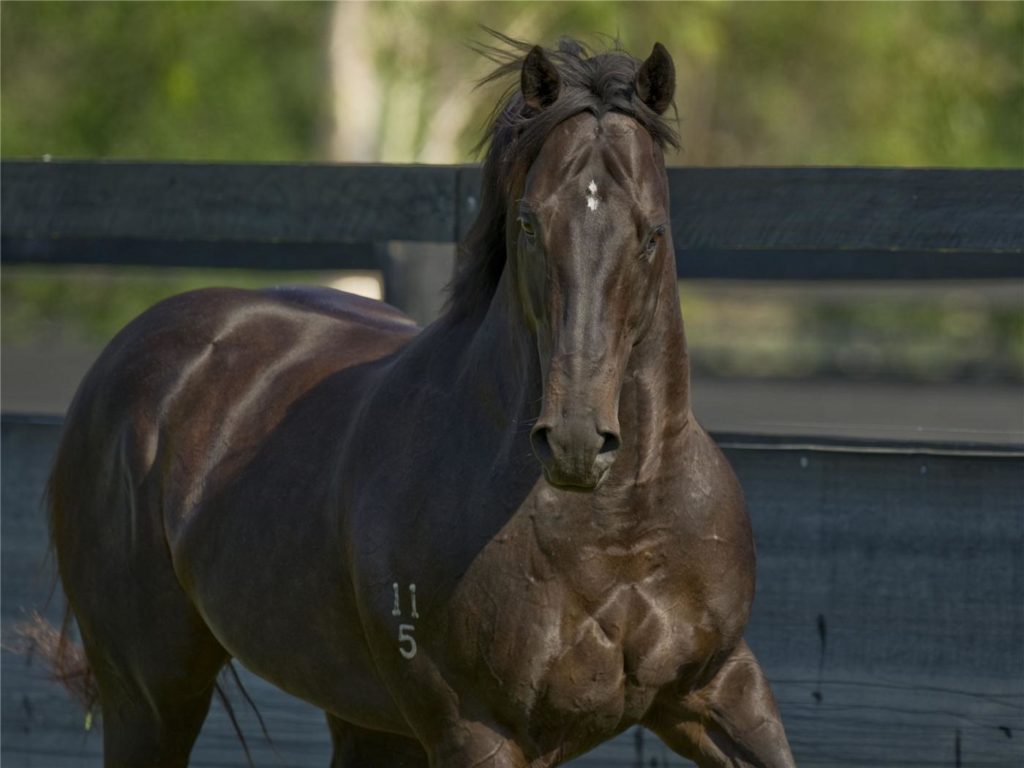 Matthew Bennett’s winning ride was in stark contrast to her previous start.  “She got some easy sectionals in the lead today and was just idling before I gave her a kick.  Last time she ducked in and when I took a hold the saddle went.  It was very uncomfortable!”

All American filled out the second leg at Grafton with American Diva in the Westlawn Property Trust Maiden (1610m).  Under a patient Luke Rolls ride, she rounded up the leaders to score by more than two lengths when getting out to a mile for the first time.

An hour after the Geisel Park double, All American followed suit when his 3yo filly Hollywood Mistress won the Bradley Somerville Memorial (1000m) at Hawkesbury.  The Team Hawkes 3yo filly was a long odds-on favourite first-up since October and she scooted clear for a win that will earn a start in town.