My Admiration solo at Westbury Park

Promising young sire My Admiration will be a stand-alone stallion at Westbury Park in Pinjarra this season.

My Admiration is by champion sires of sires Encosta de Lago out of a three-quarter sister to Wandjina and Westbury Park owner Phil Ibbotson will catalogue his first yearlings for the 2017 Perth Magic Millions.

Ibbotson stood four sires in 2015 but in the lead-up to this season he retired Lucky Unicorn (Redoute’s Choice) and relocated He’s A Decoy (In The Wings).  Then came a bolt from the blue when Smug died earlier this week.  The USA bred son of El Prado, whose first crop are also heading to the 2017 Magic Millions, succumbed to a ruptured bowel.

“Nothing could be done to save Smug,” Ibbotson said.  “It’s a real blow for his owner James Miorada and for Westbury.”

My Admiration is well equipped to take over and lead the booming Encosta de Lago sireline in Western Australia.  There are 63 foals in his first crop from a near-perfect fertility-rate.

Encosta De Lago took off with Northern Meteor and the next wave includes Manhattan Rain, Zoustar, Rubick, Delago Deluxe and My Admiration who arrived in WA following an outstanding career in Hong Kong.

“He was a top class sprinter-miler,” Ibbotson said.  “Darren Beadman reckoned he was capable of winning Group 1 races in Australia.”

My Admiration is also bred on the same Encosta / Danehill cross as Chautauqua and he stands for a $4,950 (inc gst) service fee. 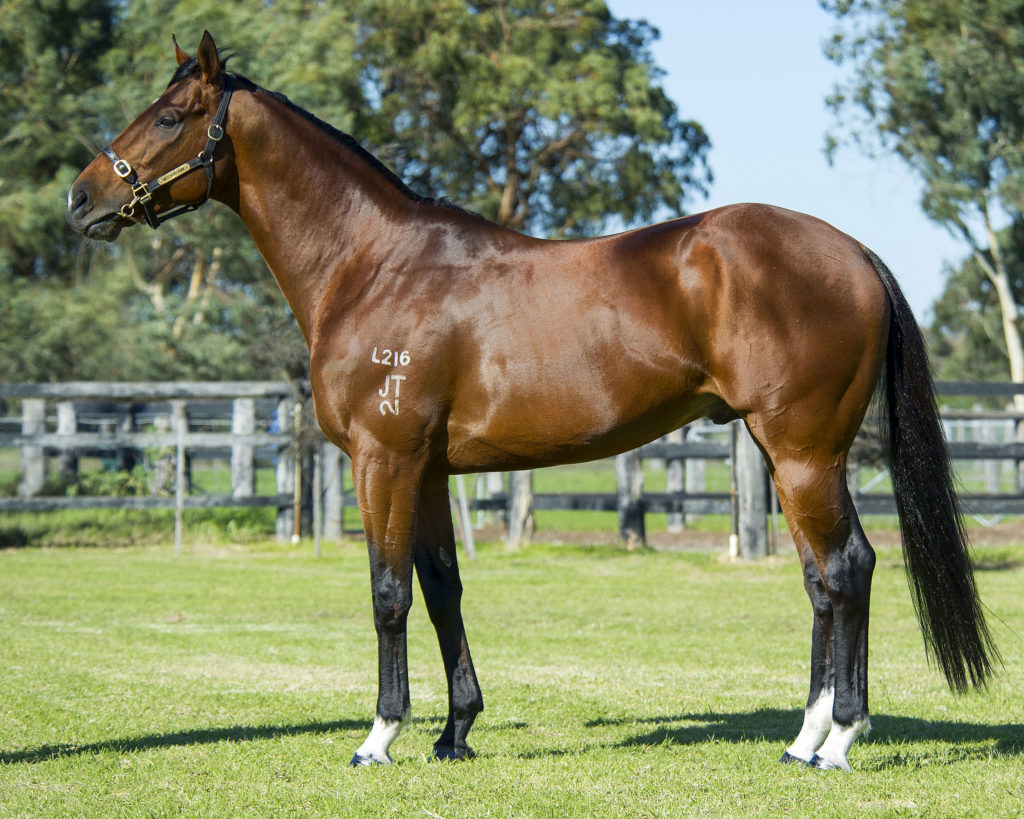