Suboric has a long-range assignment aimed at the G2 Villiers Stakes after completing a hat-trick in the Club Marconi Hcp (1500m) at Rosehill.

The War Chant miler produced a powerful finish against the odds to keep his unbeaten record intact since resuming from a six-month spell.  He had won at Newcastle (1300m) and Kembla Grange (1400m) and looked better than winter class when trainer Gerald Ryan brought him to town on Saturday.

Suboric settled well back and was checked twice while trying to build momentum into the straight.  He suffered more interference at the furlong but balanced up and unleashed a powerful sprint to win by a head.

“He’s getting his act together and I think he could make a Villiers horse in December,” Ryan said.  “We might give him one more run but I will see how he comes through this race.  He’s a talented horse and to carry 61kg was a big effort.”

War Chant (Danzig) stands at Yarradale Stud and has extended his lead in the WA second-season premiership with $1.28 million in prizemoney from Alfred Nobel ($1.16 million). 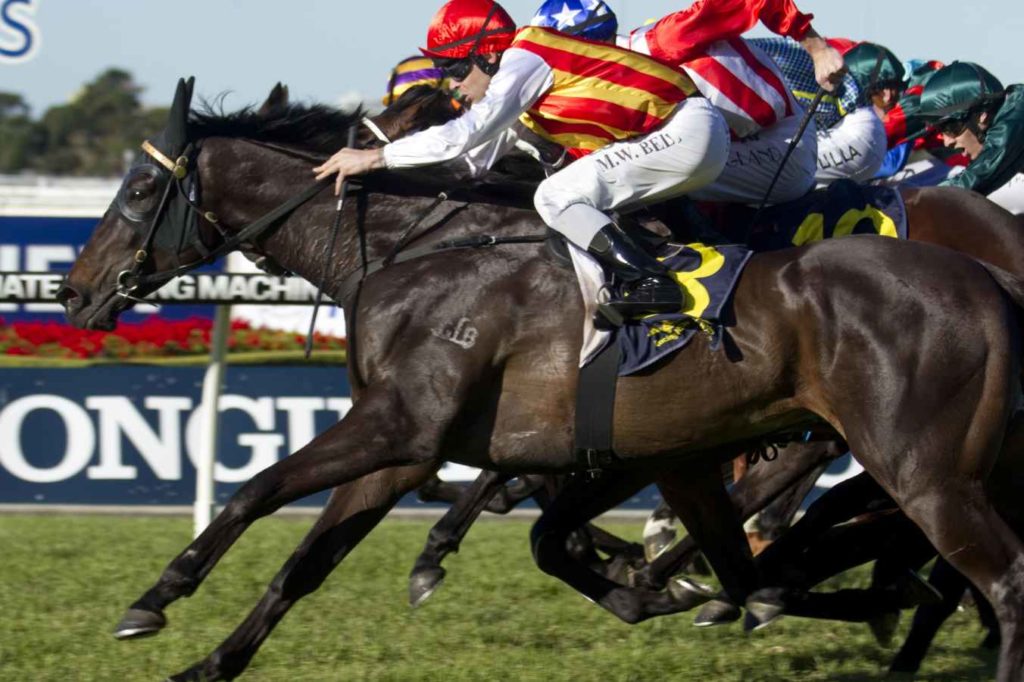