Trainer David Vandyke will use blinkers for the first time on Yankee Rose when the star filly resumes in the G1 Golden Rose (1200m) on Saturday week.

Yankee Rose (All American) has gone only fairly in three trials at the Sunshine Coast and there has been speculation about her fitness leading into the $1 million race at Rosehill on September 10.

The TAB has eased her Golden Rose quote from $7 to $11.  “I was a bit disappointed,” Vandyke admitted after her latest hit-out on Tuesday.  “But she has always been a different horse under race pressure.”

Zac Purton will fly down for the Golden Rose ride from Hong Kong.  Yankee Rose hasn’t started since winning the G1 ATC Sires’ Produce Stakes on April 2.  She was a short-priced favourite for a Group 1 double in the Champagne Stakes but was scratched due to an infected hoof.

All American is ready to start covering his first Sunspeed mares at Geisel Park Stud on Wednesday.  He has four bookings on the opening day of the season with Spurred In Flight (Flying Spur) at the head of the queue.

Foreplay lives up to his name with a later start on Friday.  He is also first-up at Geisel Park after seeing service in the Hunter Valley and Victoria – his first cover is Serheed mare Elsie The Eagle. 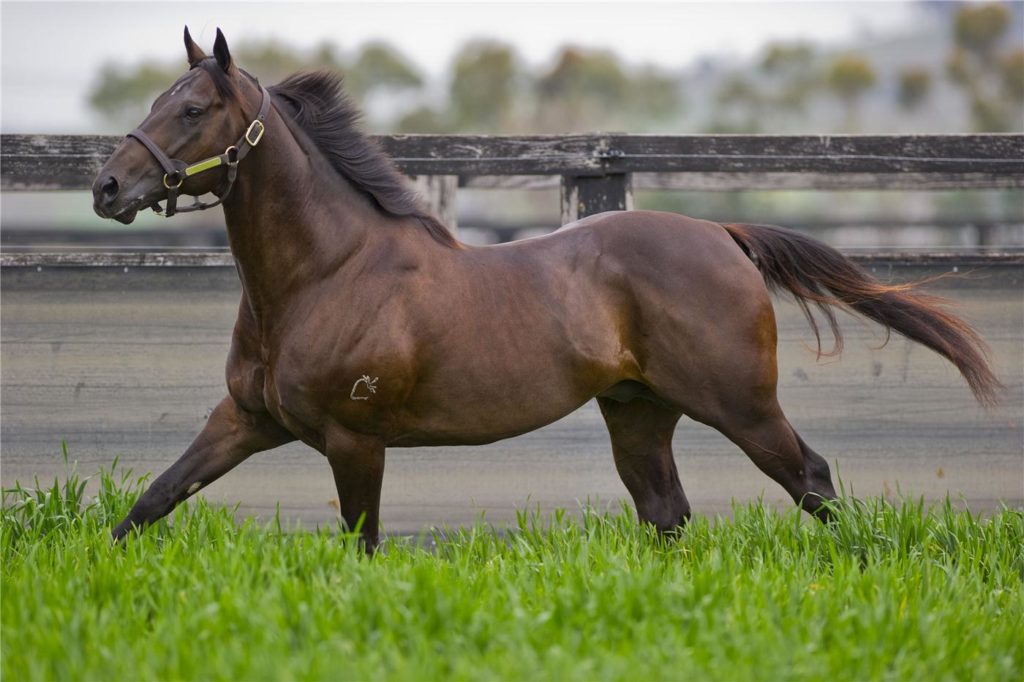