Blackfriars has continued the Scenic Lodge domination of West Australian sire ranks with a 6th successive premiership in 2015-16.

The Muchea stud has been home to WA champion sires for the last 15 years!

Legendary stallion Scenic (Ire) rewrote the record books after his first Sunspeed-bred progeny appeared in 2001-02.  He won 9 premierships in a row until Blackfriars assumed his mantle in 2010-11.

The Group 1 Victorian Derby winner earned his latest title with career-high prizemoney of $5,142,674.  He finished well clear of Scenic Lodge associate Snippetson who was runner-up with $3,790,378.  Fellow Scenic Lodge stallions Universal Ruler and Dash For Cash also finished in the WA Top 10.

“Blackfriars has had another tremendous season with his progeny again dominating on our local tracks,” Scenic Lodge general managing Jeremy Smith said.  “It was also very rewarding to see him sire another Group 1 winner during the season in the very talented Black Heart Bart.

“The last 12 months has been sensational for our stallion roster.  Snippetson has been a major coup for us by taking out the WA 2yo sires premiership, Universal Ruler continues to emerge as a serious sire coming off small covering books and Dash For Cash just churns out winner after winner.

“All of our proven stallions have been very competitively priced this season and are all fully paid up for the lucrative Westspeed WA stallion bonus if you breed to any of them this year.”

Snippetson claimed the WA Champion 2YO Sire award after the lead changed hands three times in the final stages of the season.

Scenic (Ire) completed the Scenic Lodge shut-out with another WA Broodmare trophy – his 11th in a row.  His mares foaled 104 winners of 184 races for $5,329,726 in prizemoney headed by G2 Perth Cup winner Delicacy. 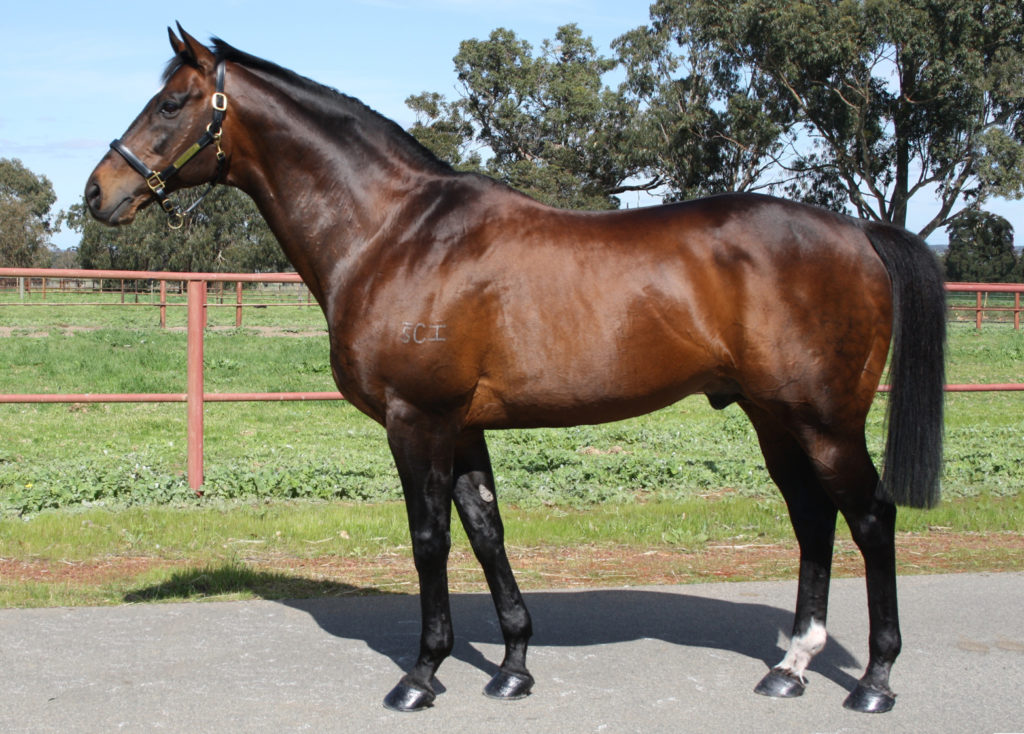