Flying Roar started a weekend of celebrations for the Taylor family with a front-running victory in the Our Town Hcp (1400m) on Saturday.

The Belmont win was worth $38,000 for trainer Jim Taylor and connections including his wife Tina and mother Lois.

Hours later, Lois accepted an honour that money can’t buy when she received a Lifetime Achievement Award at the WAROA Presentation Night at the Hyatt Regency Grand Ballroom.

Lois and her late husband Mick raced hundreds of winners and among the best was Idyllic Prince who earned over $1 million despite battling chronic hoof problems throughout his career.

Flying Roar has been another consistent money-spinner for the Taylors since winning a Northam maiden in September 2014.  The So Secret gelding was bred and sold by Rangeview Stud for $27,500 at the 2013 Perth Magic Millions.

Jim Taylor went back and bought his younger sister for $25,000 at this year’s Magic Millions.  Their dam Raring To Roar (Lion Cavern) won five races in Perth for the Bullsbrook trainer and she is a half-sister to Brisbane stakes winner Play Station.

So Secret (Danetime) won the G3 Colonel Reeves Stakes at Ascot and Rangeview Stud owners Rob and Jodie Gray stand him at Burekup for a $3,300 (inc gst) service fee. 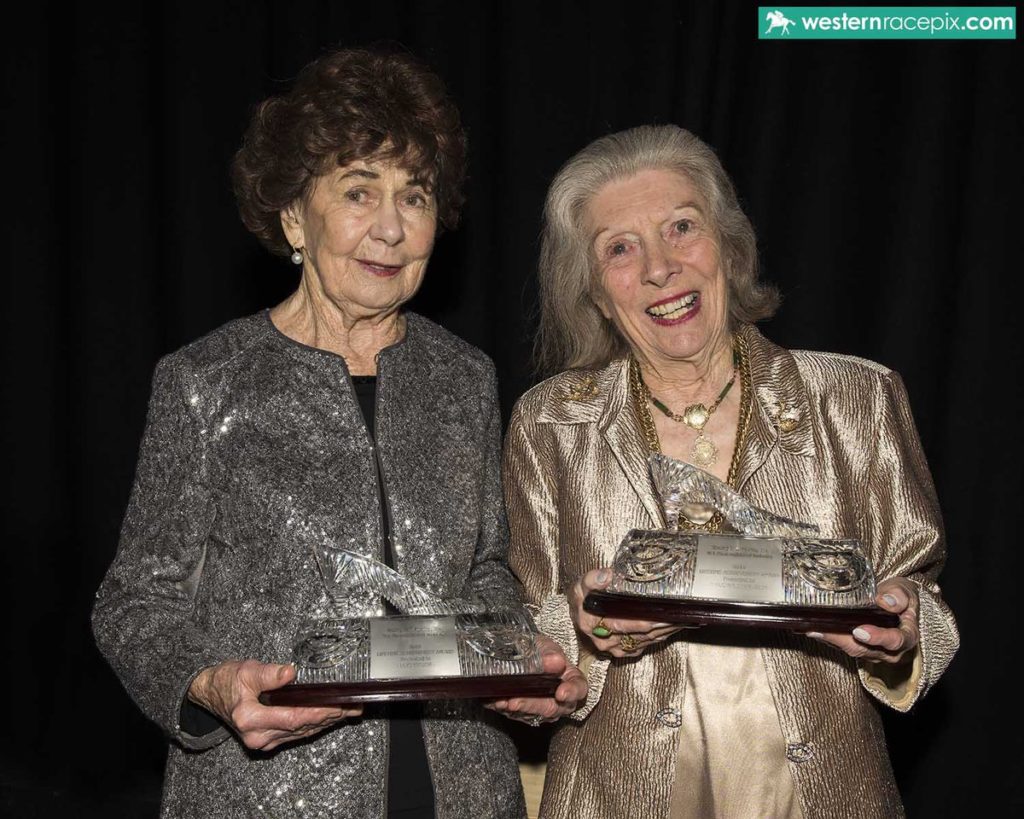