Not for the first time, Scenic Lodge Stud and Bob Peters have scooped the pool at the TBWA Awards for season 2015-16. 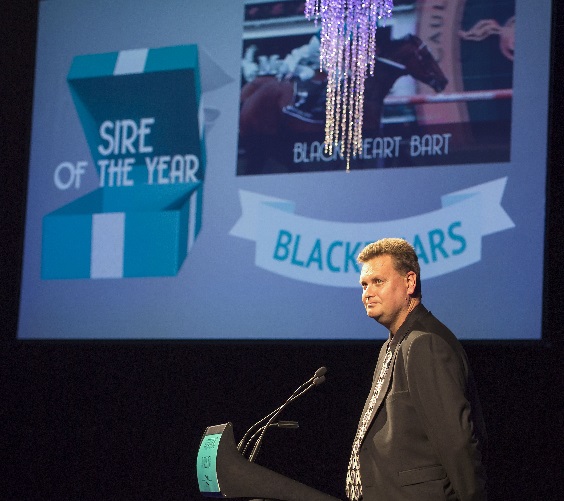 Blackfriars won the WA title for the sixth season in a row and he combined with Sister Theresa to produce G1 Goodwood winner Black Heart Bart.

Now based in Victoria with trainer Darren Weir, he is being set to emulate Sunspeed-bred legend Northerly in the G1 Cox Plate on October 22.

Black Heart Bart is the final foal from Scenic Lodge mare Sister Theresa who won 6 races and was also fourth home in the 1998 Queensland Oaks.  Her younger half-sister Savannah Success was a Group 1 winner in NZ & Australia and also foaled Group 1 racehorse and sire Savabeel. 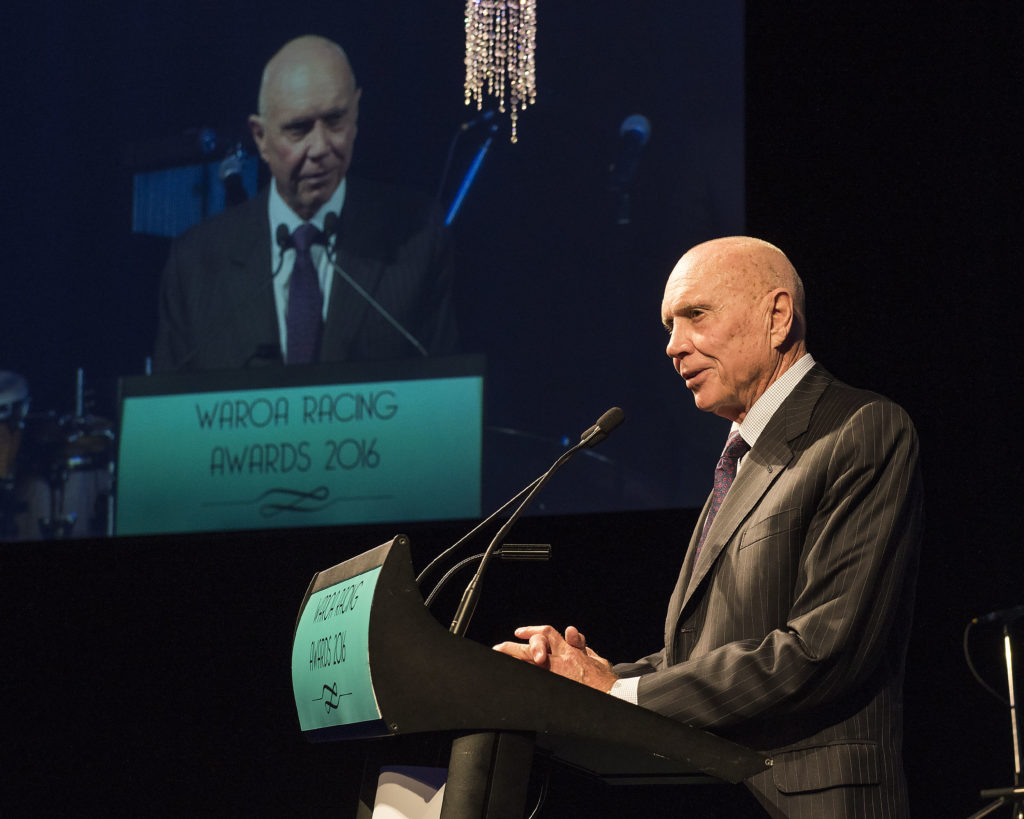 Bob and Sandra Peters have never been more dominant in a lifetime striving for excellence and were named TBWA Breeder of the Year after their homebred fillies Perfect Reflection and Delicacy dominated the G1 Kingston Town Classic at Ascot.

Another homebred Real Love won the G3 Asian Beau Stakes at Ascot in October and then transferred east where she campaigned right through the season for Weir.

She won the LR Roy Higgins Quality at Flemington before claiming a couple of Group 3 Brisbane winter carnival features at Doomben in May.