Trigger Man sat at the girth of front-runner Lim’s Control before taking advantage in the straight on Friday.  The gelding had struggled when allowed to settle back in the field earlier this year but has relished the opportunity to take up a forward position at Kranji.

Antonio Da Silva sooled the Mok Zhan Lun-trained galloper to the lead at the furlong and then held off Fortune Spirit by three -quarters of a length.

Foreplay sired him from Zoccoletta, a Fasliyev mare who won at Canterbury for Kris Lees.  Second-dam Vita (Thunder Gulch) won the G3 Fernhill Hcp at Randwick.

Zoccoletta was purchased off the track by Melbourne breeder Paul Dillon and he races her first winner Dyletta (Dylan Thomas) who has won four around the Victorian provincials.  The Neil Dyer trained mare joined the stable’s annual drive from Kyneton to the Northern Territory and she posted a fifth win in the Top End on August 6.

Dyletta will have some travel tales for the mares back home after a win at Katherine that was followed by a dusty last-of-five failure at Adelaide River.

She will maintain Dillon’s link with Zoccoletta following that mare’s death in March 2015.  Zoccoletta’s final foal is an unnamed 2yo colt by champion sire Written Tycoon that cost Tony McEvoy $195,000 at this year’s Adelaide Magic Millions.

Foreplay kicked off the Australian season with lightly-raced Playful Rosie.  She continues to improve for Darren Weir following a last-start win at Bendigo. 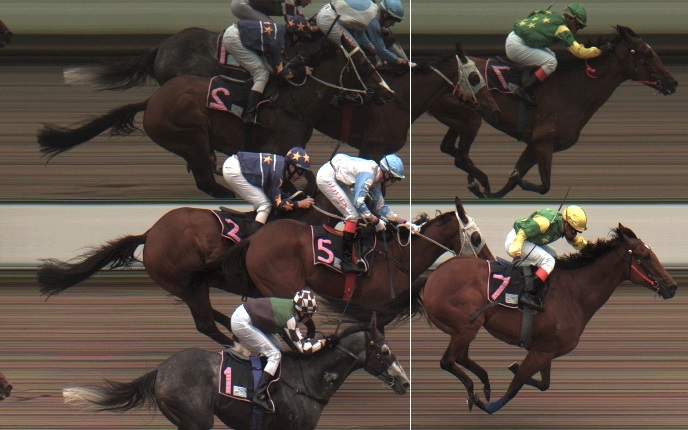