Vital Equine has transferred from Yarradale Stud to Rosalee Park for the 2016 breeding season.

Yarradale has retained ownership but the Irish-bred son of Danetime is now under the care of Wayne and Tracey Rodwell.  The Serpentine couple are riding high with their Magic Millions graduate The Celt a leading candidate for the G2 WA Guineas in November.

News of Vital Equine’s move comes just days after his promising stayer Material Man won again for owner-breeders Mike and Jill MacDermott at Belmont.  Since a debut victory at Narrogin in February, the chestnut gelding has improved his record to 6 wins in 8 starts.

Socially Unique is another Vital Equine galloper with a sensational strike-rate.  He won 5 times in 9 starts last season and finished off with a hat-trick at Belmont.  Now trained by Grant & Alana Williams, he will be set for the LR Farnley Stakes (1400m) at Belmont and LR Hannans Hcp (1400m) in Kalgoorlie next month.

Vital Equine won the G2 Champagne Stakes at York and was also runner-up in the G1 English 2000 Guineas before arriving in Western Australia.  Broodmare owners should direct all enquiries to Wayne and Tracey Rodwell on 0417 994 079. 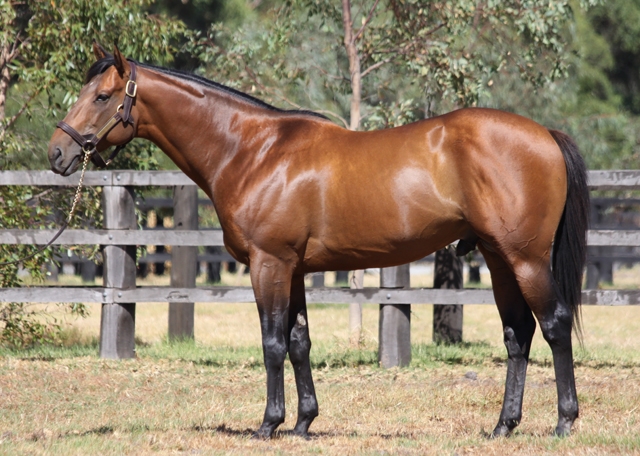