Black Heart Bart just missed the chocolates when beaten in the G1 Makybe Diva Stakes but he can bounce back to winning form in the G1 Underwood Stakes at Caulfield next Saturday.

The Sunspeed star has helped propel his sire Blackfriars into the Australian Top 10 with progeny prizemoney of $880,000 and there’s another $300,000 on the line in the Underwood.

In Perth, Chocolate Holic is the latest son of Blackfriars rising through the ranks with earnings of $128,000 since August 1.  He won a Bunbury maiden in March and has come back to win four in a row at Belmont this season.

Chocolate Holic is trained Grant Williams who has prepared Group winners galore for Bob and Sandra Peters.  There’s more than the usual percentage with the latest money-spinner – the 4yo gelding is a homebred for his wife Alana.

“We don’t like to over-tax them but he keeps pulling up pretty good,” Williams said after he turned the Crown Perth Open (1600m) into a benefit on Saturday.  “He beat a big field here last time and is improving with every run.”

Champion jockey Willie Pike is riding in career-best form and he’s another Chocolate Holic convert.  “I thought he would be better again today and he can go to the next level against decent horses.”

Alana Williams bred the gelding from World Famous (Geiger Counter) who had been reared by Chatswood Stud in Victoria for Perth-based Michael Carlile.  She is from a half-sister to G2 Queen of the South Stakes winner Adraanito and LR Towton Cup winner William’s Ghost.

In addition to her interstate black-type carrying Carlile’s colours in Adelaide, Adraanito (Adraan) was runner-up in a G1 Railway Stakes and LR Hannans Hcp.

William’s Ghost (Francis Bacon) was raced by Alan Bond’s right-hand man Peter Beckwith and was later sold to Hong Kong where he won the G3 Classic Trial at Sha Tin. 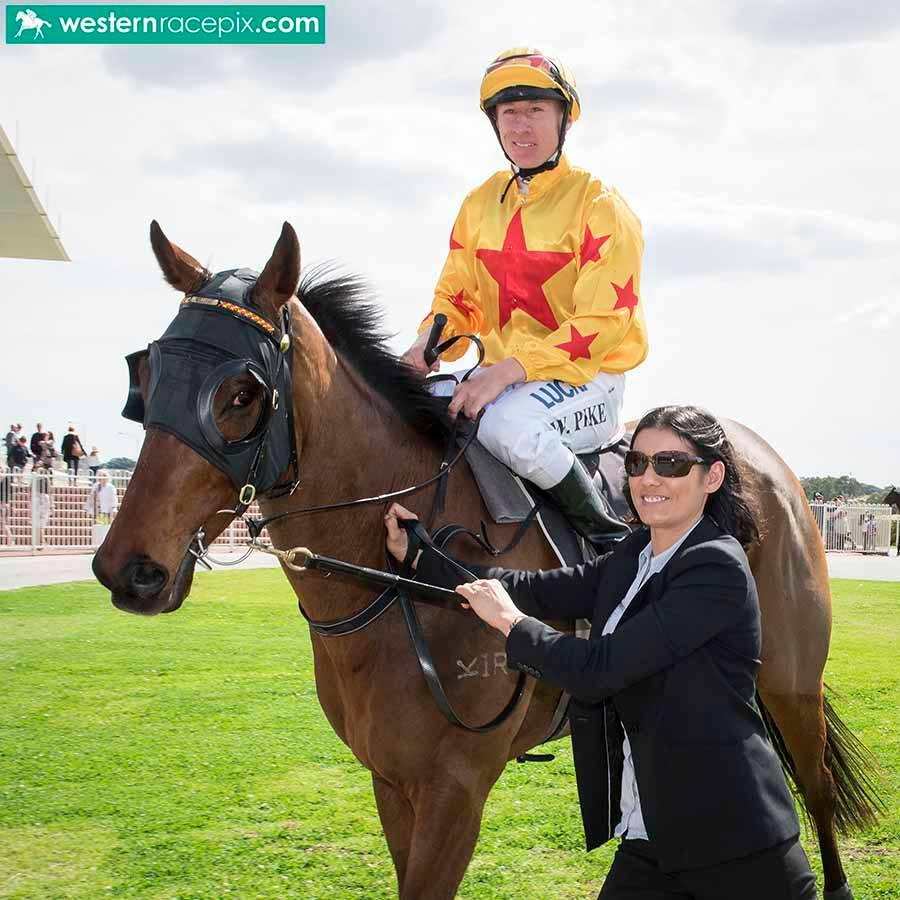