Home Cash in the bank from Hong Kong

Cash in the bank from Hong Kong

The speedy son of Scenic Lodge sire Dash For Cash added a zero to his value after making $50,000 at the 2015 Capricornia Yearling Sale in Rockhampton.  Part-owners Ross Donovan and Peter Malpass had set their sights on the Vo Rouge Stakes and Gold Edition Stakes at the Brisbane summer carnival before accepting the latest offer from Hong Kong.

“They took an 37 x-rays, flexed and moved every joint and hot spotted him all over,” Donovan said.  “And now the money’s in the bank.”

Cash Dash (3c Dash For Cash – Letter From France by Exceed and Excel) has raced just three times for two outstanding wins after pulling up shin sore on debut.  Resuming in July, he clocked some outstanding sectional times for a convincing win at Doomben before a powerful last-to-first victory in the QTIS 2YO Hcp at Sunshine Coast.

“In the end the money was just too good to refuse,” Donovan explained.  “(Trainer) Steve O’Dea is disappointed to lose the horse but he fully understands the situation.

“He was bred by Jodie Anderson and she had to teach him to drink milk out of a bowl as a foal after his dam took sick.  It’s a lovely story all round.”

Dash For Cash is tremendous value standing for a $3,300 (inc gst) fee at Scenic Lodge.  His Adelaide stakes performer With A Bit Of Dash travels to Melbourne this Saturday and trainer Chrig Bieg has booked Damien Oliver for the Lasallian Foundation Plate (1400m) at Caulfield. 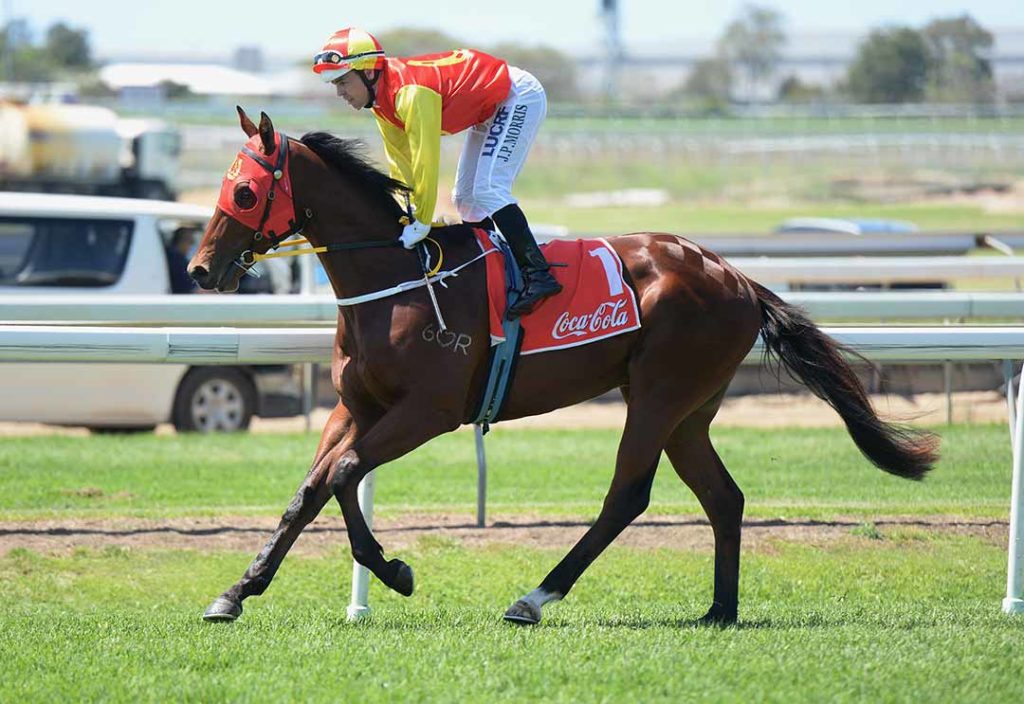