Deadly Storm on radar at Dandaragan

Blackfriars isn’t the only WA stallion to benefit from the recent winning run of promising galloper Chocolate Holic.

Dandaragan-based sire Deadly Storm (USA) has his 2yo half-brother about to go into work with Chocolate Holic’s trainers Grant & Alana Williams at Karnup.

His story is a litany of missed opportunities.  The Kentucky-bred son of champion sire Storm Cat was imported to Australia by Written Bloodstock, however, stewards placed an embargo on him racing out here when that company collapsed owing millions.

Retired without facing the starter, he stood in Victoria but small books meant there were no more than 50 named foals in his first three crops.

“He’s a very athletic animal with excellent bone structure and a lovely nature,” Rieusset said.  “His progeny have that little bit of attitude and precociousness that’s typical of the Storm Cat sireline.”

World Famous (Geiger Counter) had initially been spotted by Commercial Bloodstock’s Noel Carter in Sydney but the closest she came in WA was a second with Alana on board at York.

“Chocolate Holic is the mare’s third foal and after he was weaned we entered her for a Magic Millions Sale,” Alana recalled.  “There’s wasn’t much interest but as she was being away Dan came up and made an offer we accepted.”

World Famous foaled a colt by Deadly Storm the following year and Rieusset has gone full circle to have him trained at Karnup.

Alana has all the bases covered with the family.   She still owns Chocolate Holic and his older half-sister Chocolate Moon (Cape North) who foaled a Blackfriars filly on September 3.

For further information on Deadly Storm, broodmare owners should call Dan Rieusset on 0427 514 413. 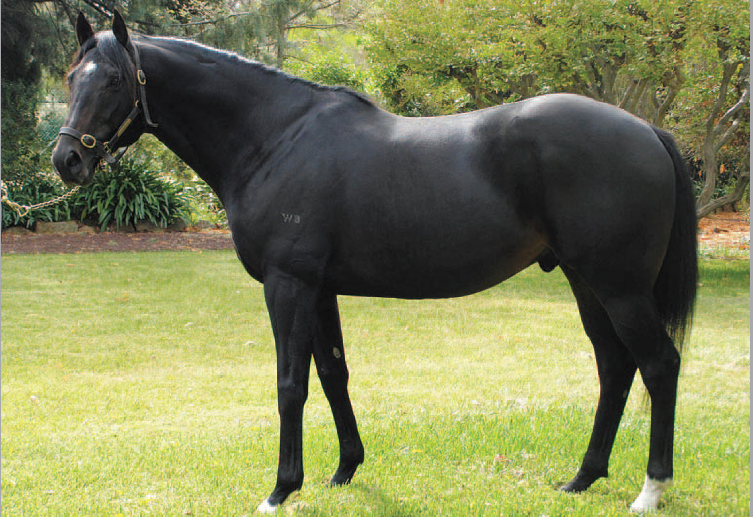