Inglewood Stud has confirmed its unbeaten Foreplay sprinter Oh Romeo has been sold to Hong Kong.

“There were 15 different guys who made inquiries,” Inglewood general manager Gus Wigley said.  “They went a bit crazy over him.”

The four year-old son of Geisel Park Stud sire Foreplay had won his first two outings by a combined 17 lengths at Ashburton in NZ late last season.  “He’s gone to a good client of Bruce Sherwin who made an offer after his last race.

“I have to go all the way back to G1 Stradbroke Hcp winner Canterbury Belle to find one better,” Wigley claimed.  “And she was a superstar.”

Oh Romeo’s dam The Baroness (Viscount) is a half-sister to Group 3 winner A Country Girl and cost $15,000 as a foal at the 2013 Melbourne Great Southern Sale.

The most recent Australian winner by Foreplay – Playful Rosie – will attempt back-to-back victories at Bendigo this Wednesday.  Trainer Darren Weir has entered her against three other last-start winners in the Adroit Hcp (1300m) 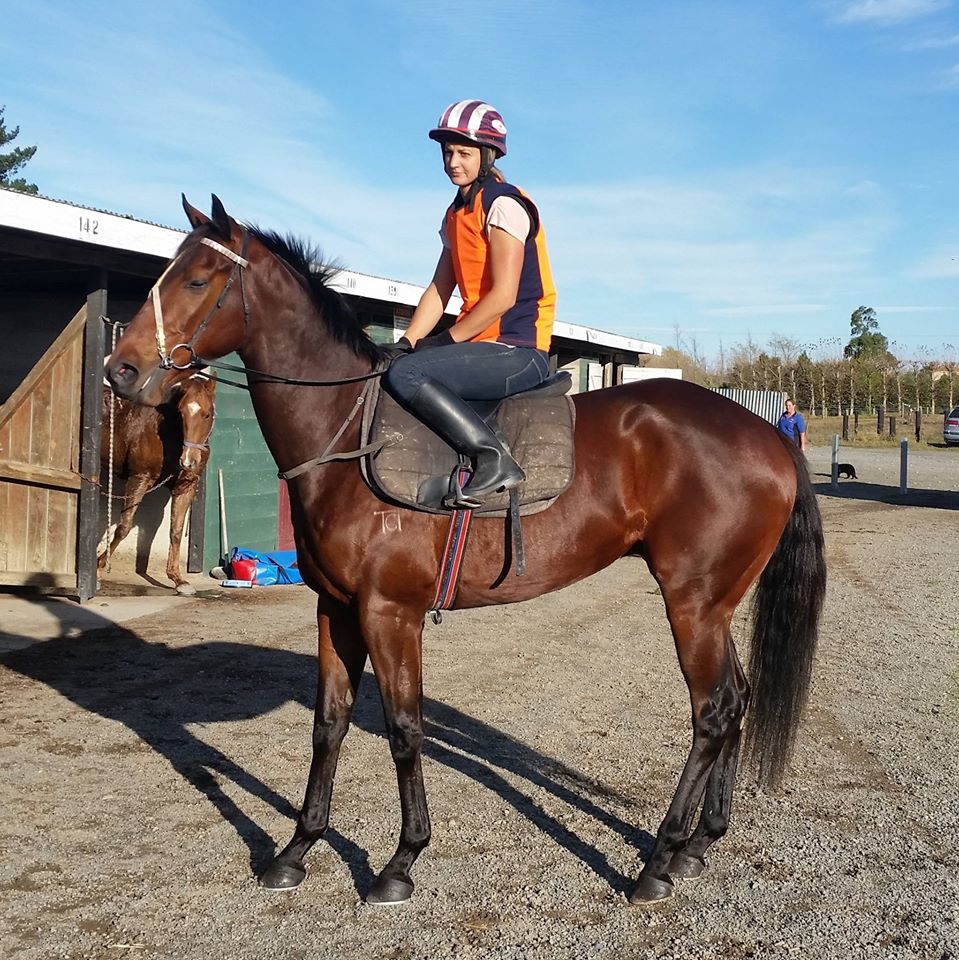