Nashville Cat hails from a family that has been producing winners over several generations for Sunspeed breeder Andy Phelan.

Victory in Saturday’s Schweppes Plate (1200m) was the 3yo filly’s second in as many starts at Belmont.  “We came here pretty confident and she had a perfect run,” co-trainer Jason Miller said.  “She’s a staying type so winning over these shorter trips is a good sign.”

Nashville Cat (Hard Spun) is a homebred for Phelan and her dam Catrenza (Star Way) has a 2yo colt by Master Of Design and she foaled a Trade Fair filly in August.

Another half-sister Eight Roses retired a maiden, however, Phelan kept her for stud and she foaled Tick Tick Boom (Viscount) to Listed wins in last year’s Belmont Guineas and Belmont Oaks.  She returned this term for a Group 3 triumph in the Bunbury Cup.

A decade before Ros Reef, Phelan won the 1985 Perth Cup with Ullyatt who was based at Baldivis with John and Kaye Miller. 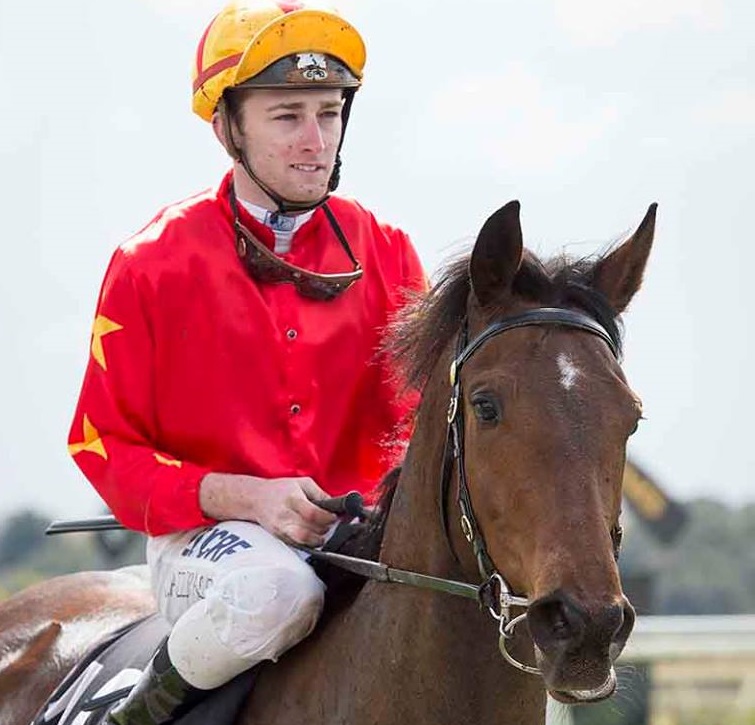