Home Positive start for All American

Positive start for All American

Studmaster Conor Dunlop reports All American has positives to all four mares he served on the opening day of the season at Geisel Park.

The September 1 covers were over Soliloquy (Trade Fair), Spurred In Flight (Flying Spur), Bit Of A Ride (Snippets) and Moreish (More Than Ready).

All American sired his latest maiden winner when Riverina Bella won the Chronicle Plate (1400m) at Echuca on Tuesday.  She started a $3.40 equal favourite first-up following a first campaign highlighted by a Group 3 fourth in the Auraria Stakes (1800m) at Morphettville in April.

“The writing was on the wall from her last prep,” jockey Ben Thompson said.  “She tracked into the race and that wasn’t an easy task on the Heavy 10.  I’ve got a big opinion of this filly.  She will mature this season and the further she goes the better.”

All American expat Green Card is thriving in Hong Kong and the former Melbourne sprinter broke through for trainer John Moore at Sha Tin on Sunday.

Green Card (4g All American – Cristallo by Testa Rossa) won the Tsuen Fu Hcp (1200m) for owners Brian & Sophie Leung.  He was sold privately for a reported $1 million when at the top of markets for last year’s Caulfield Guineas following runaway juvenile wins at Ballarat and Caulfield. 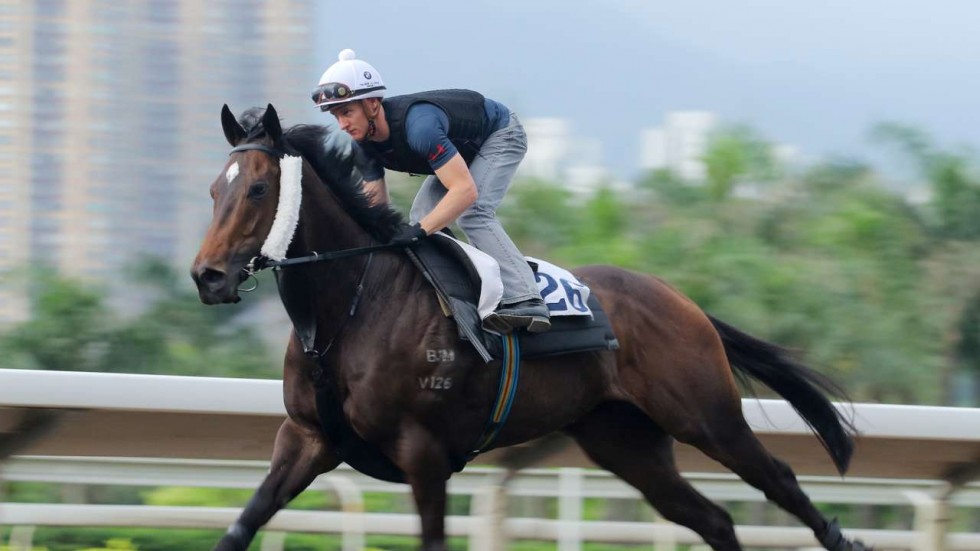