He races the Hala Bek gelding in partnership with Dick Vincent and admitted it was easy to like his last-start win at Belmont.  Paul Harvey’s ride was pretty to watch, too.

Lone Sailor had won a barrier trial on August 1 – his fifth birthday – and then worked home well enough for a debut fourth behind Boom Boom Bang at Belmont.

Cox saddled him second-up in the Little Creatures Maiden (1400m) with simple instructions.  “I told Paul, ‘ride him how you find him’, so I didn’t expect them to be last at the top of the straight,” Cox said.  “It was a big start but he’s got a good turn of foot for a staying horse.”

Trailing a capacity field on the fence, Harvey took a gamble and a couple of inside gaps to reel in the leaders on Lone Sailor.  “He’s still only new,” Cox said immediately after the whirlwind finish.  “But it would take too long to tell you why he’s such a late starter.”

Lone Sailor (5g Hala Bek – Gay Finale by Tenby) was purchased by Belmont Bloodstock at the 2013 Perth Magic Millions and agent Damon Gabbedy can remember him as a really good type of yearling.

Bred and catalogued by Mungrup Stud and Lex & Shirley Piper, he cost $40,000 and it was money well spent for a half-brother to Sydney stakes winner Enzedex Eagle.

His sire Hala Bek (Ire) is also value for owner-breeders at a $3,300 (inc gst) service fee.  Westspeed now pays a bonus for all wins recorded by participating gallopers at four years of age in TAB events over 1800m or more.

Standing at Mungrup Stud, he’s the only son of Halling in Australia and was beaten a nose, a short-head and a nose in to fourth behind Sir Percy in the 2006 English Derby.

Hala Bek has several winning chances over the WA long-weekend starting with Royal Tipple in Race 1 at Belmont on Saturday.  She’s right in the mix after motoring home first-up for part-owner and trainer Eric Wake.

Halushi is among the emergencies for Lima Syndicate manager Harvey Crossman in the Toodyay Cup (1850m) on Saturday while KBRC Chairman Andrew Inglis is hoping to win a support race with Inject The Venom on the Kalgoorlie Cup support card this Sunday.

And Cox has entered Lone Sailor for the West Australian Hcp (1600m) at Northam’s holiday meeting on Monday. 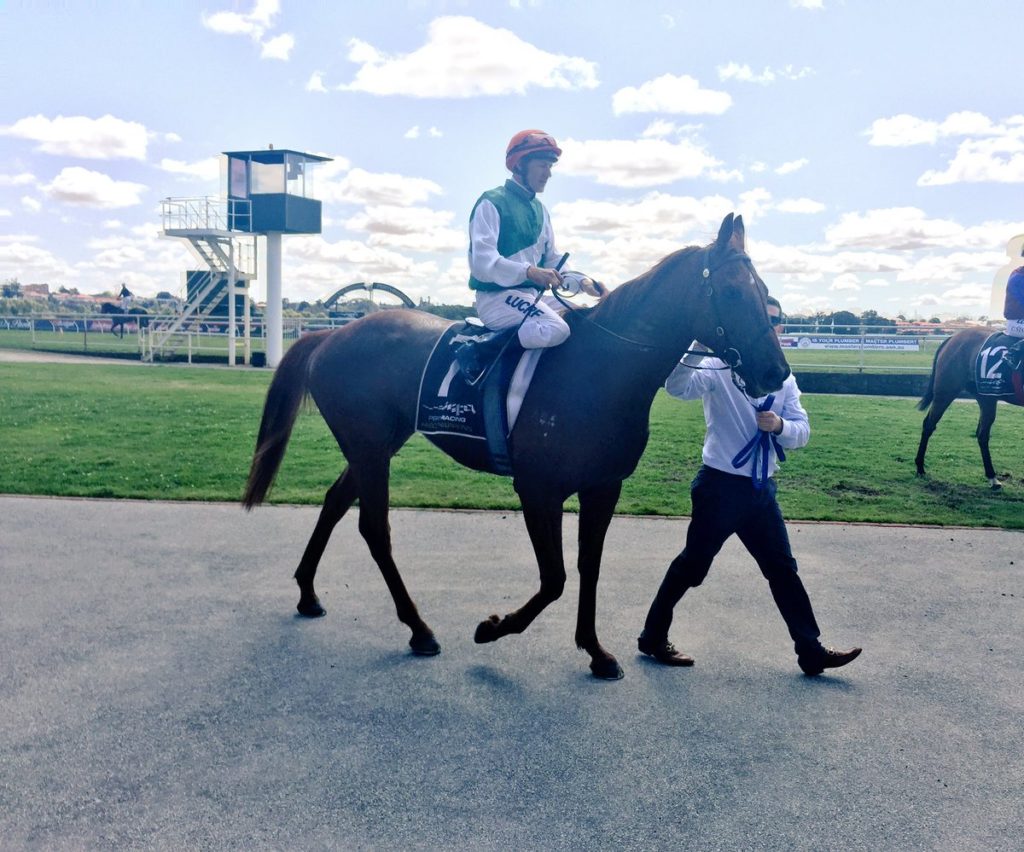