She tracked the pace and then pulled clear for a convincing victory over 1400m at Salisbury.  The margins blew out to more than four lengths to minor placegetters Peloton (Mount Nelson) and Narjes (Sepoy).

Billesdon Bess is trained by Richard Hannon for Pall Mall Partners and the filly gave champion apprentice Tom Marquand his first win as a fully-fledged jockey.

Billesdon Bess (2f Dick Turpin – Coplow by Manduro) was easy in the market at $26 before facing the starter for the first time.  “She won in fine style,” Hannon said while Marquand also gave the filly his tick of approval.  “I couldn’t have wished to get off to a better start as a professional.” 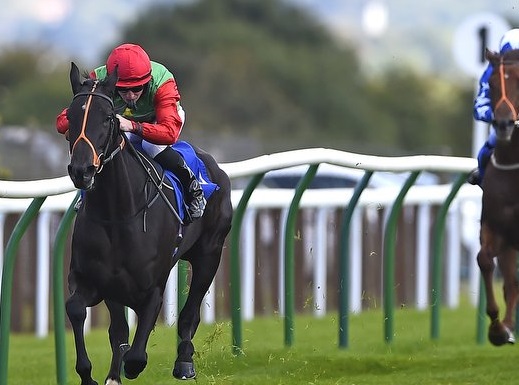