Rejuvenated galloper War God has matured into a more than capable sprinter this season winning 4 of his last 5 starts for a large retinue of owners in Perth.

Still a maiden after 15 starts, he had tested their patience before a Belmont breakthrough in August.  “He’s a different horse this campaign,” trainer Neville Parnham said.  “He would go alright on the track and in trials but was disappointing on race day.

“We knew he had ability – he just couldn’t sustain a run.  The hot weather didn’t help but he’s turned it right around after a good spell.”

“He relaxed and then picked up the bridle coming off the back straight,” jockey Paul Harvey explained.  “I’ve got a lot of confidence in this horse and ride him accordingly.  He keeps learning and can go right on with it.”

By Yarradale Stud sire War Chant (USA), he is a half-brother to Sydney stakes-winner Domine (Strategic) and sold through the Geisel Stud draft for $35,000 at the 2014 Perth Magic Millions. 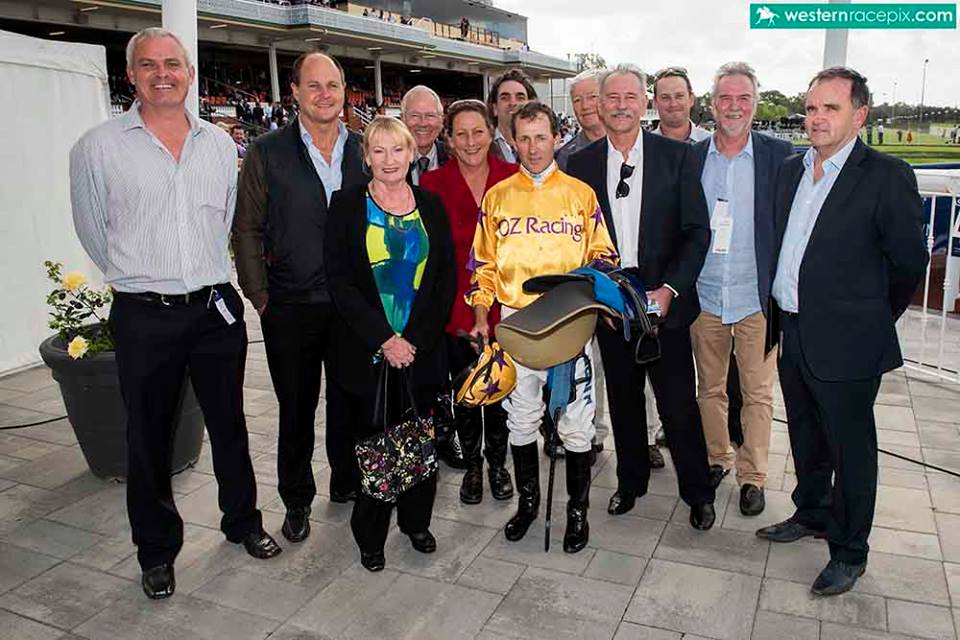