Retirement on hold for Decision Time

Decision Time was runner-up in the 2010 Golden Slipper and has had his share of highs and lows in the years since but he’s fit, healthy and competitive as evidenced by a last-start fourth at Warwick Farm behind Mr Manhattan.

“He’s very bright and is working nicely,” Conners said.  “He’s not saying he needs to be retired.  He likes the stable life and he is the most popular horse here.  Everybody loves him.”

The 9yo son of Geisel Park stallion Foreplay has been nominated for the LR Lightning Stakes (1000m) at Randwick this Saturday.  “It’s hard to place him now so we will just poke along,” Connors explained.  “I’m happy with him and he’s a happy horse.”

Foreplay sired his latest maiden winner when Wild Cavalier was successful at Geelong on Friday.  He powered home from the back-half of the field to score running away in the Rosemont Stud Plate (1300m) for trainer Niall Phillips and part-owner & breeder Rowena Galvin. 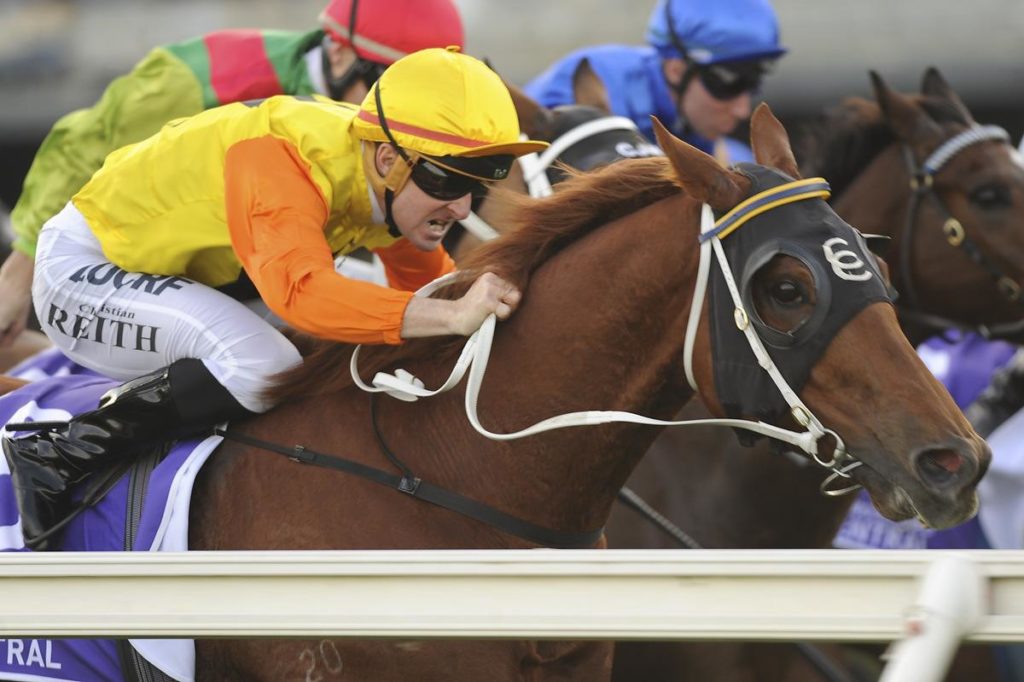