Former WA mare Sheidel will get the chance to win her first Group 1 in the Manikato Stakes at Moonee Valley on Friday week, October 21.

Sheidel improved her record to 13 wins in only 23 outings after taking out the Group 3 Northwood Plume Stakes at Caulfield on Saturday, holding off some fast finishing challengers in a gutsy performance.

“Sheidel has done everything bar win a Group 1,” trainer David Hayes points out.  “Since coming to Lindsay Park, she’s won the Bel Esprit Stakes at Caulfield, finished second in the Group 1 Robert Sangster and now this Group race.  She deserves a crack at the Manikato.”

“I was obviously aware of Sheidel but Damon really knows the West Australian scene and it was too good an opportunity to pass up,” Crabtree said.  “I’m certainly in no rush to send her off to stud.  They tell you when they’re ready and I just enjoy racing them: especially when they are going as well as Sheidel.” 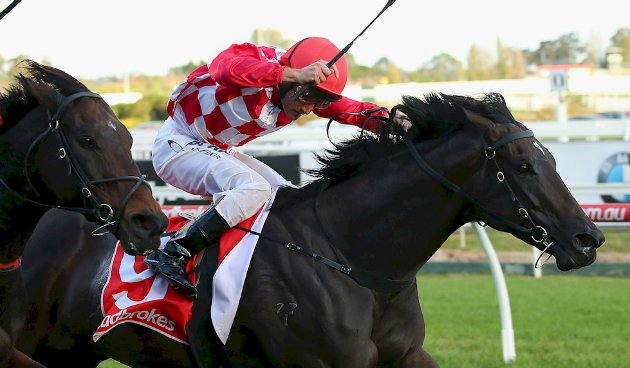