It was just like old times for Chris Parnham and Vital Importance when they linked up to win the Ladbrokes Hcp (1400m) at Sale on Sunday.

The Vital Equine mare had helped the Perth-born jockey find his way as a raw apprentice but their last win in tandem had been at Ascot in October 2014.  “She’s my favourite from when I was claiming 3kg,” Parnham recalled of their 6 wins together in 18 months.  “I think she can go on and win a race down the line.”

Vital Importance is owned by the Parnham family and has earned $455,500 including Westspeed bonuses of $80,000.  She was bred by Gervase Park owner Chris Gales who bought her dam French Knickers (Dehere) for $80,000 at the 2007 Inglis Easter Broodmare Sale.

Trainer Neville Parnham floated the mare east earlier this year to help his son consolidate in Melbourne and she settled straight in with two placings at Flemington before going out for a winter spell.

“Dad sent her over to Henry Dwyer and he’s doing a great job with her,” Parnham said after the first-up win.  “She went back from the gate and then ran into the bridle.  She picked them up and won pretty easily.”

Rosalee Park in Serpentine is operated by Wayne & Tracey Rodwell and they can be contacted on 0417 994 079 for more information on Vital Equine. 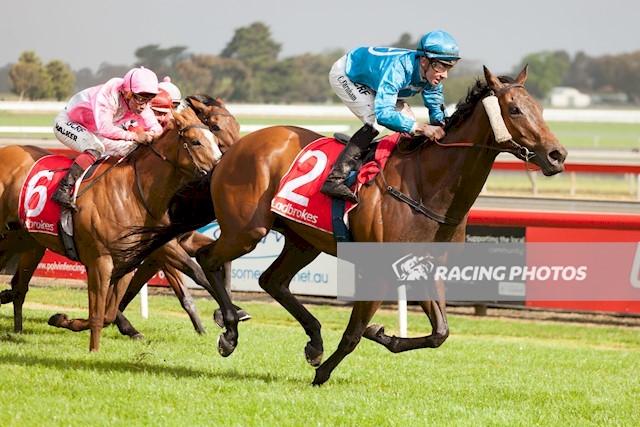