Home Another first for Slik Sam

Another first for Slik Sam

Slik Sam kept his unbeaten first-up record intact with an on-speed victory in the Crown Towers Plate (1000m) at Ascot on Saturday.

The Foreplay 3yo was successful on debut at Belmont in June before going out for a spell and the latest result has his connections looking to the future with confidence.  “He had a sweet run behind the leader and then quickened nicely,” trainer Simon Miller said.  “He’s a good horse but was a bit fragile early on and went shin-sore a couple of times.”

Slik Sam is raced by Upper Swan owners Frank and Margaret Fry.  They bought his dam Sophia Town (Johannesburg) with Slik Sam at foot and retained him after bidding failed to reach a $40,000 reserve at the 2015 Perth Magic Millions.

Sophia Town is a half-sister to G3 Standish Hcp winner Adamantium (Elusive City).  Her yearling filly by Written Tycoon made $100,000 to Dan Morton at the Perth Magic Millions in February.

Visiting jockey Tim Clark gave Slik Sam a gun run in his first ride at Ascot.  “It’s great to kick home a winner for Simon – we’re mates from our days together with John O’Shea at Randwick.  I got into a nice spot and he was always going to win although he was feeling tired at the finish.”

Foreplay (Danehill) has Wine ‘n’ Dine working up to another win – his 10th – in the TAB Hcp (1500m) at Rosehill this Saturday.  The Joe Pride trained gelding will be racing for the fifth time this campaign and he has won at same stage of his last two preps at Warwick Farm and Hawkesbury.

Geisel Park Stud stands Foreplay for a $4,500 (plus gst) service fee at Myalup. 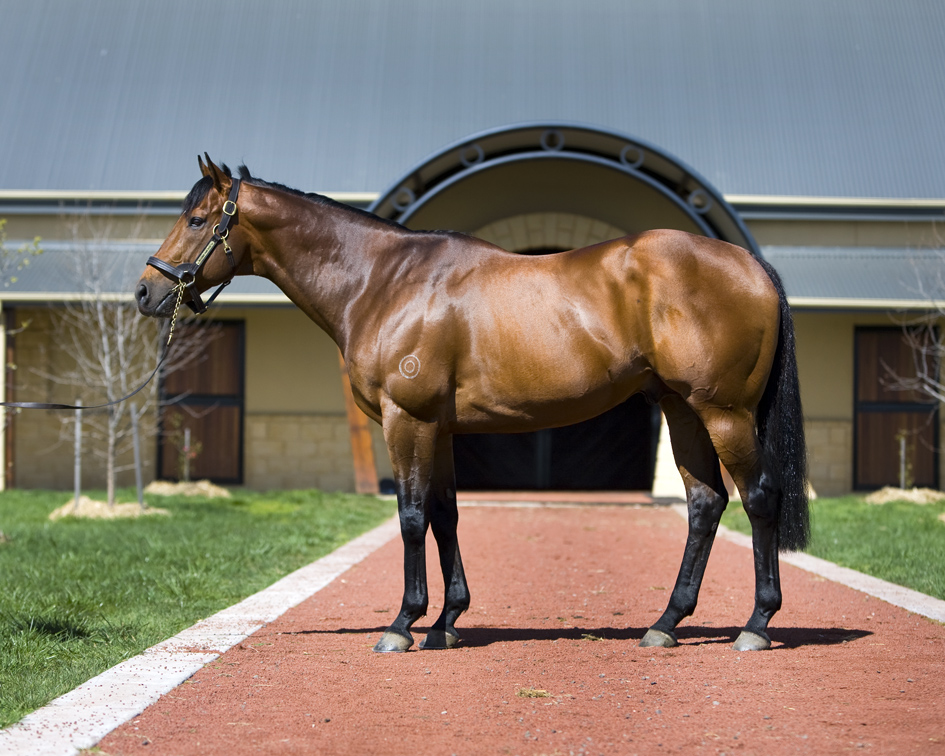