Home Aussie link with All Blacks in England

Aussie link with All Blacks in England

Trainer Jeremy Gask could be forgiven for an identity crisis when Beauden Barrett won at Lingfield on Saturday.

Gask left Australia in 2007 after a Top 5 finish in Adelaide and is now based at Danebury Racing Stables in Hampshire.  He trains under ‘Horses First Racing’ and races Beauden Barrett in partnership with Sarah O’Connell.

The Dick Turpin 3yo is named after a rising rugby star from the NZ All Blacks.  “Nice to see Beauden Barrett win at Lingfield for Sarah,” Gask said after the second-up win.  “Not easy for an Aussie cheering him home though!” 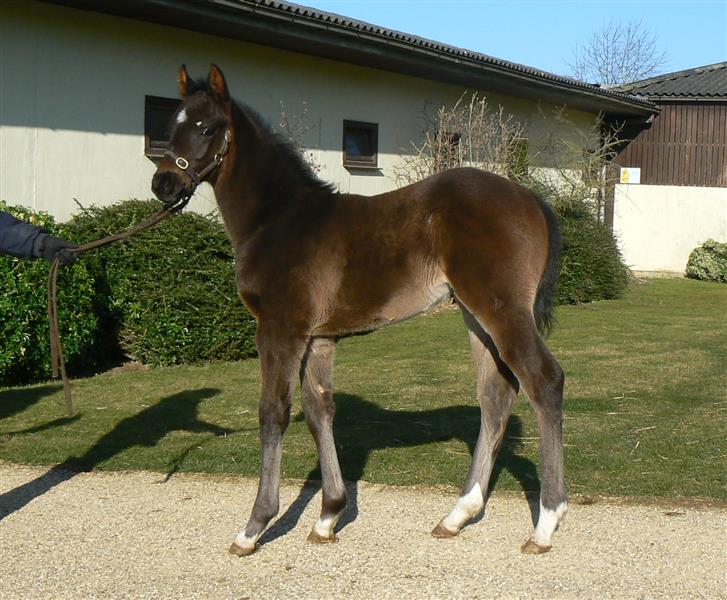 After being backed into a $2.40 favourite, the gelding made headway to lead at the furlong and was shaken up to score by two lengths in the Betway Maiden (1200m).  “I was hoping to have him out much earlier,” Gask explained.  “He was held up on a couple of occasions but nothing serious.  I expect him to be looking for a more ground later on.”