War Chant (USA) signed off the Melbourne spring carnival with Group 3 winner Silent Sedition before switching tack to the start of the Perth summer carnival at Ascot.

Variation staked his claim with a brilliant turn of acceleration to win at Ascot on Melbourne Cup day.  I Am Boudica won at Bunbury & Belmont before a third placing in the G3 WA Champion Fillies Stakes last Saturday.

Macau-based gelding Invincible is from the same crop and he is unbeaten after completing a hat-trick at Taipa last Friday.  Prepared by Louis Ho and ridden by regular jockey Horace Lam, he took command straight out the gates and led on the bridle before dashing away for a 5 length victory over 1050m.

Invincible is another bargain buy from the 2015 Magic Millions 2YO HIT Sale.  He cost $26,000 and is the latest winner from the Macau Jockey Club’s Online Sales concept whereby Australian auctions are beamed live to the Members lounge at the MJC.

Meanwhile, War Chant’s Australian leader Silent Sedition has been sent for a spell after increasing her earnings to $425,900 in the Group 3 Summoned Stakes at Sandown Hillside last Saturday.

The Andrew Noblet-trained mare had already won at that level in the SAJC Auraria Stakes at Morphettville in April.  “We will give her a break now,” Noblet said.  “She had a setback which meant a late start to this prep.  We did think about Perth but decided to save her for the autumn.

“She will strengthen up again, and there’s a lot of maturity to come.”

War Chant (Danzig) is priced on application at Yarradale Stud. 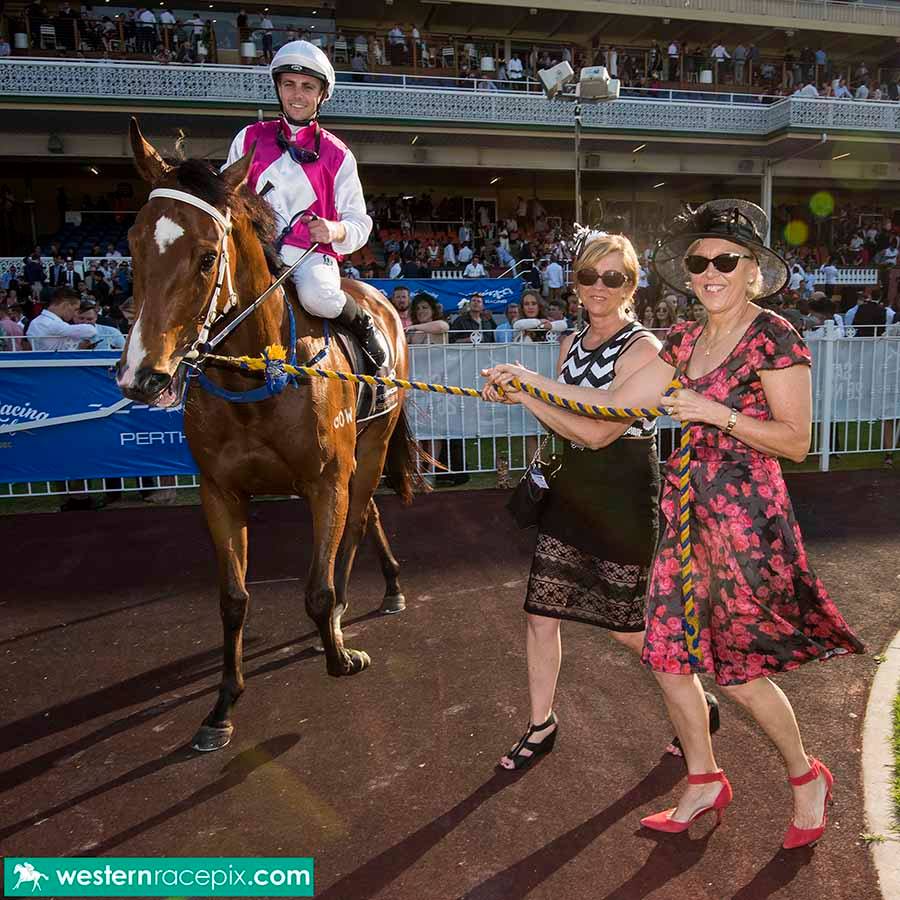