Yarradale Stud couldn’t have asked for a better start to the careers of their first-season sires Gingerbread Man and Frost Giant (USA).

Cool Intrigue (2f Frost Giant – Enticing Smile by Hussonet) reeled in front-runner Enactment and then held off a late burst from Metallic Queen in a three-way finish to the Amelia Park Hcp (1000m).  Jockey Lisa Staples celebrated her birthday with a well-judged ride on the winner.  “She’s tough, honest and will fill out into a lovely filly.”

“She had been good at the trials,” Jordan said.  “But she was still a bit green today and took a while to roll around the leader.  She’s a nice filly and eats well.  I will see how she pulls up before making a decision about going forward to the carnival.”

Frost Giant was bred in Kentucky and cost Michael Tabor $600,000 as a yearling at Keeneland.  He was a Group 1 winner of the Suburban Hcp (2000m) in North America and was Champion first and second second-season sire in New York.

“I bought three of his first crop,” Jordan added.  “They’re easy to get along with and look like real racehorses.”

Yarradale manager Bernie Hamill is about to start prepping Frost Giant’s second southern crop for the 2017 Perth Magic Millions yearling sale in February.  “His filly from Lauradane is our standout and she will be one of the standouts of the whole sale,” Hamill predicted.  “The colt from Melba Avenue and the filly from Single Spice will also be popular.”

Lauradane (General Nediym) was placed in a G2 WA Guineas and her dam Rose Of Dane (Danehill) was runner-up to Bomber Bill in the 1998 Karrakatta Plate.  She followed him east to win the LR Summoned Stakes at Sandown. 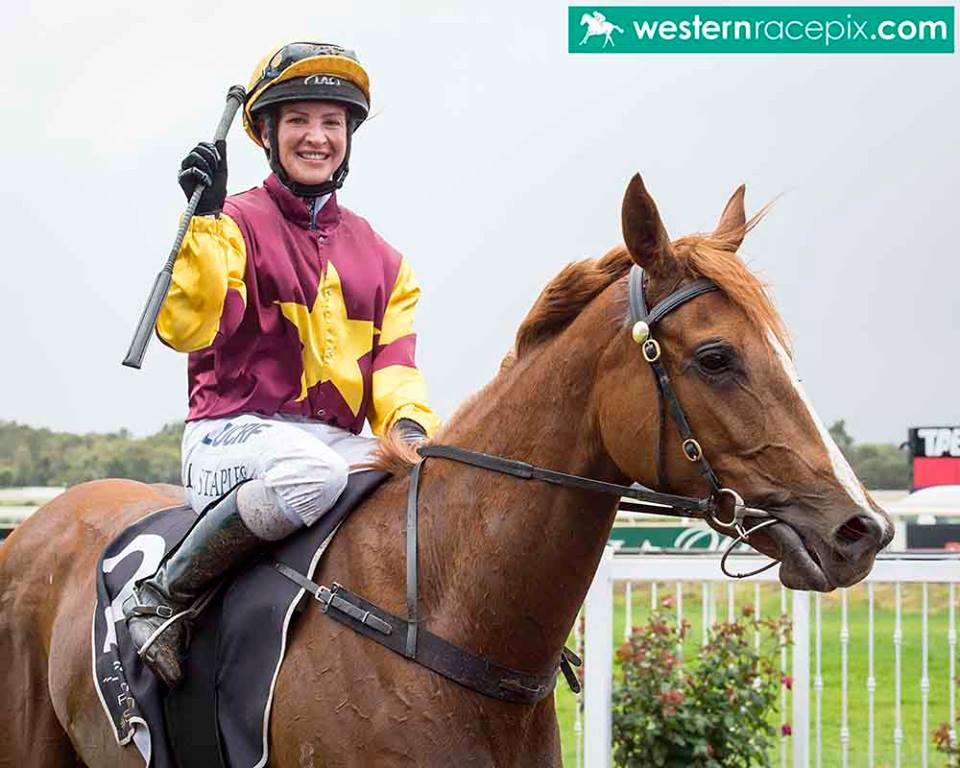