Sassoon was the black-book horse from Bendigo on Wednesday after a win against the odds for Scenic Lodge sire Snippetson.

Having his first-start over 1500 metres in the No Fuss Event Hire Plate, Sassoon blew the start but burst through a gap in the straight to win with something in hand.  In training with Andrew Payne at Ballarat, he’s bred to keep progressing as a younger half-brother to Group 1 winners Pantani (Adelaide Cup & SA Derby) and St. Basil (Stradbroke Hcp).

“Andrew told me to be a bit conservative as he might need the run,” jockey Jarrod Fry said after the last-to-first victory.  “He jumped in the air out of the gates and was giving them a start.  But when I pushed the button, he just towed me into the race and then picked them off.

“He’s green and got over the line on ability today.  He can build momentum and there’s genuine improvement ahead.”

Snippetson was Champion WA 2YO sire in 2015-16 and he leads the WA 3YO winners’ list with 10 individual winners in Australia-NZ this season.  He stands for a $7,150 (inc gst) fee at Scenic Lodge. 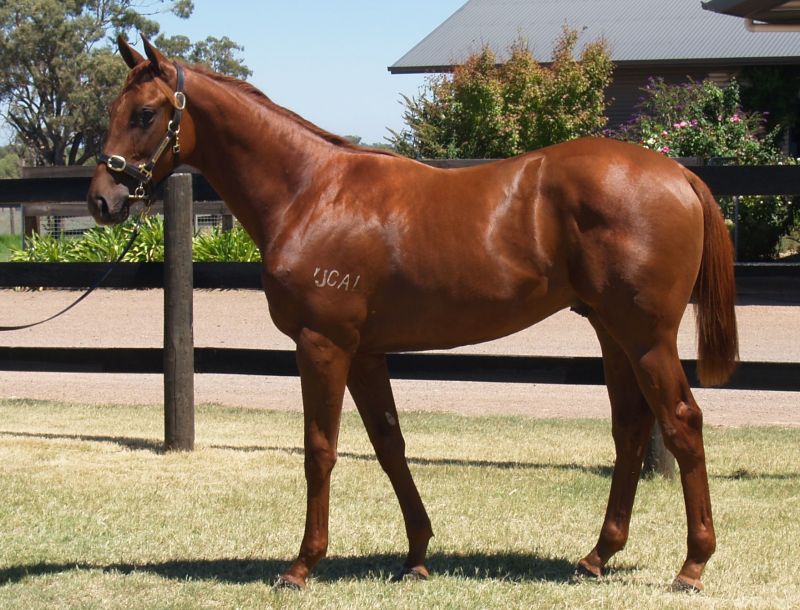