Variation showcased the 2017 Perth Magic Millions Sale with a home-town victory in the Group 2 WA Guineas (1600m) at Ascot on Saturday.

The lightly-raced gelding was a relatively cheap buy at last year’s Magic Millions and he won the classic after an inspired ride from Perth-born jockey Damian Lane.

Variation was bred by Mungrup Stud using Yarradale Stud sire War Chant (USA) over its Don’t Say Halo mare Fleeting Angel.  “Perth is the best value-for-money yearling sale in Australia,” Mungrup manager Ann Croucher said on Sunday.  “We sold him for $32,000 and the WA Guineas is worth $500,000.”

Croucher is also President of WA Thoroughbred Breeder and doesn’t miss an opportunity to promote the Sunspeed breed.  She is also about to start supervising the preps of Mungrup Stud’s 45 yearlings entered for the Magic Millions starting February 20.

Among them are the initial crop of Group 1 Kingston Town Stakes winner Playing God who was the first son of champion sire Blackfriars to stand at stud.

Croucher picked his colt from Choubain (Oratorio) as one the highlights of the Mungrup draft.  “Playing God performed in Perth and his stock will adapt to our local conditions.  We bought him outright and the interest from breeders has been very encouraging.”

Fleeting Angel won’t have a yearling for the Magic Millions – her 2015 filly by Playing God died – however, she did foal a filly by Dick Turpin in August.

Variation is the 36th stakes winner by Yarradale Stud stallion War Chant (USA) and he went into the WA Guineas off a brilliant victory at Ascot on Melbourne Cup day.  “He came through his preparation well and everything went to plan,” trainer Stephen Miller said.  “We didn’t know if he was up to the class but we had to have a crack.  I couldn’t win one of these as a jockey but it’s tremendous to train one.”

War Chant (Danzig) had signed off the Melbourne spring carnival with Group 3 winner Silent Sedition in the Summoned Stakes at Sandown Hillside.  Trainer Andrew Noblet had considered sending her across to Perth for the Railway Stakes but opted for the spelling paddock in readiness for the autumn carnivals.

Yarradale manager Bernie Hamill is about to bring in War Chant’s yearlings for the Magic Millions and among them is an outstanding colt from Born Bold.  The mare is a Darley-bred daughter of Exceed And Excel and she has already foaled Singapore stakes winner Rafaello who is a son of Mungrup’s champion sire Oratorio (Aus). 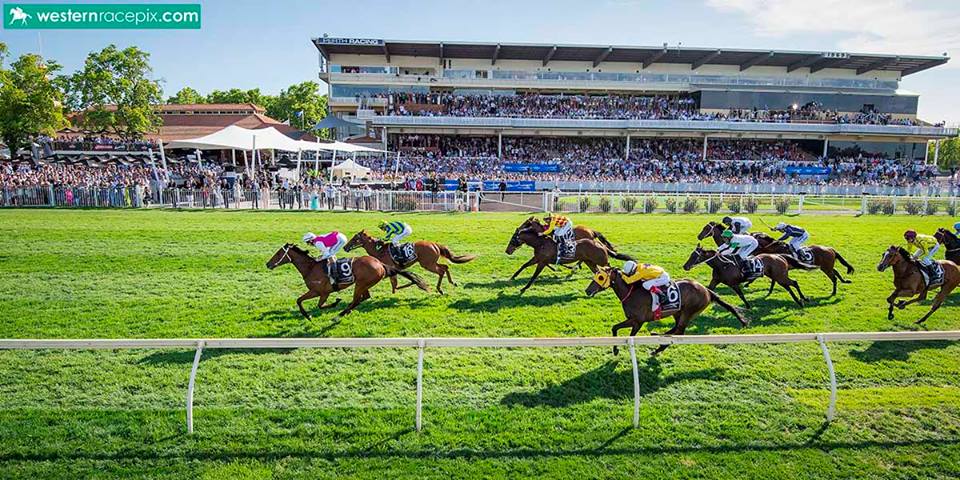