The 25 year-old son of Gone West succumbed to a heart-attack at Karacabey Farm.  He had been pensioned in 2014.

Trained by Andreas Woehler for owner Jaber Abdullah, he reached a career-high with a six-length victory over Piccolo in the G2 German 2000 Guineas.  The best of his European progeny were Whitbarrow (Molecomb Stakes) and Fonthill Road (Ayr Gold Cup).

Royal Abjar was sold to Turkey shortly after completing his final southern book in 2000. 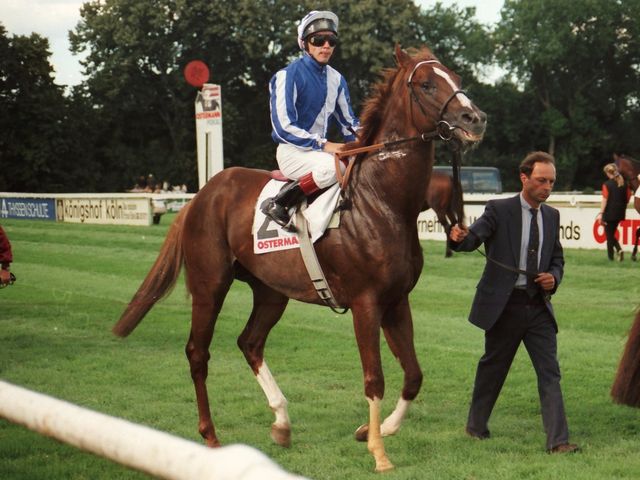