Very Angry Gal sat midfield from an awkward draw on debut in the Mumm Champagne Plate (1000m) at Ascot on Saturday.  She pulled four wide and then flashed home under Peter Knuckey to beat Street Fury by three-quarters of a length.

Gingerbread Man sired his first winner when Achernar Star scored at Belmont in October and the second strike sent his earnings to $106,700.  He leads the WA ladder from fellow Yarradale stallions Vital Equine ($81,300) and Bradbury’s Luck ($79,050).

It’s an even bigger margin for the WA First-season title with Yarradale freshman Frost Giant next best on $25,600.

The filly has been a looker since Day 1.  She was a foal at foot when the Beachams sent Street Show to be covered by I Am Invincible at Yarraman Park in 2014.  Studmaster Harry Mitchell reckoned she was the nicest baby on the property.

Gingerbread Man (Shamardal) has 12 yearlings catalogued for the Perth Magic Millions on February 20 & 21. 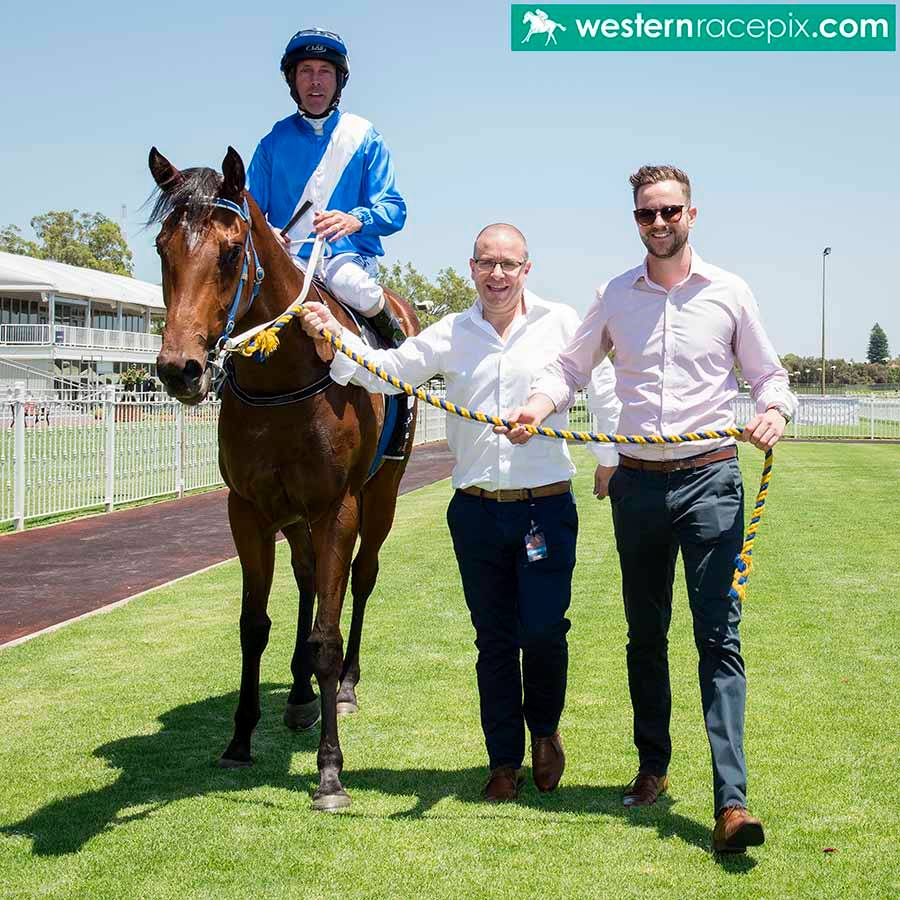