Home Capital on hat-trick for Hunter

Capital on hat-trick for Hunter

Trainer Paul Hunter has resurrected the career of Return On Capital for wins at his last two starts this month.

The son of Mungrup Stud sire Danehill Express had been through a couple of stables and was still a maiden when connections changed tack in December.

Hunter took over and Return On Capital responded for impressive wins in the Great Southern Supplies Maiden (1603m) at Albany and Boyacup Angus Stud Hcp (1850m) at Mt Barker.

He has been nominated to complete a hat-trick at Albany on Thursday, February 2.

Danehill Express has a colt from Twaddle (Lot 117) at the Perth Magic Millions in February.  Entered by Namerik Thoroughbreds, he is a half-brother to recent Albany winner Babble.

The Danehill Express filly out of Hennessy Babe (Lot 275) from Toreby Park is a half-sister to Belmont winners Hennessy Raider and Tennessy. 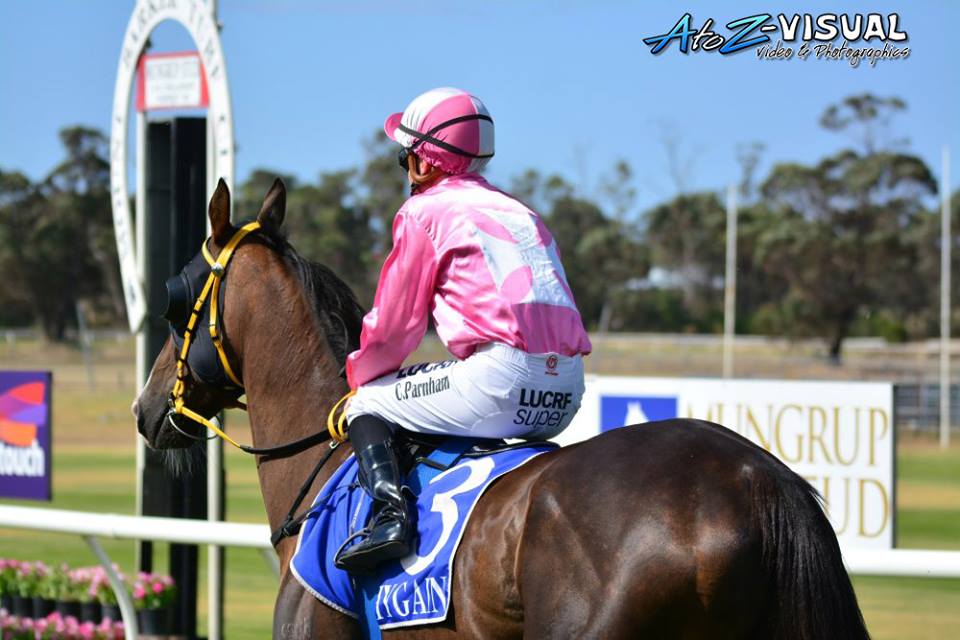