Magical Belle has been a marvellous mare for the Atwell family of Darling View Thoroughbreds.

She won four sprints at Belmont for Clive & Trish Atwell in partnership with Peter & Jan Bosci and was also placed in the WA 1000 Guineas at Ascot.

At stud, she maintained a 100% record when Enchanted Dream wired a winning double at Pinjarra this month.  The Ben Pearce trained filly has matured into a much stronger individual after two seconds in two starts at Belmont last year.

Enchanted Dream (3f Patronize – Magical Belle by Blackfriars) went back-to-back after travelling well for Jarrad Noske on Wednesday.  She started an odds-on favourite and was hooked widest in the straight to pick up front-runner Patapus for a convincing win.

Darling View stands Patronize and he also sired her older sister Mystic Maid who was runner-up in a G2 Karrakatta Plate at two before wins at Ascot and Belmont as a three year-old.

Magical Belle’s first foal Bells Tower (Statue Of Liberty) won at Ascot for Jim Taylor and he also trained the mare until she broke down in the 2008 LR Jungle Dawn Classic.

The Atwells lost her 2015 colt by Lope De Vega but she bounced back with a Snippetson filly foaled in September.

Patronize (Redoute’s Choice) stands at Darling View at Mundijong in association with Yarradale Stud and he has 13 yearlings catalogued for the Perth Magic Millions.   The sireline received another winning update when The Shoe scored a remarkable first-up victory at Pinjarra on January 7. 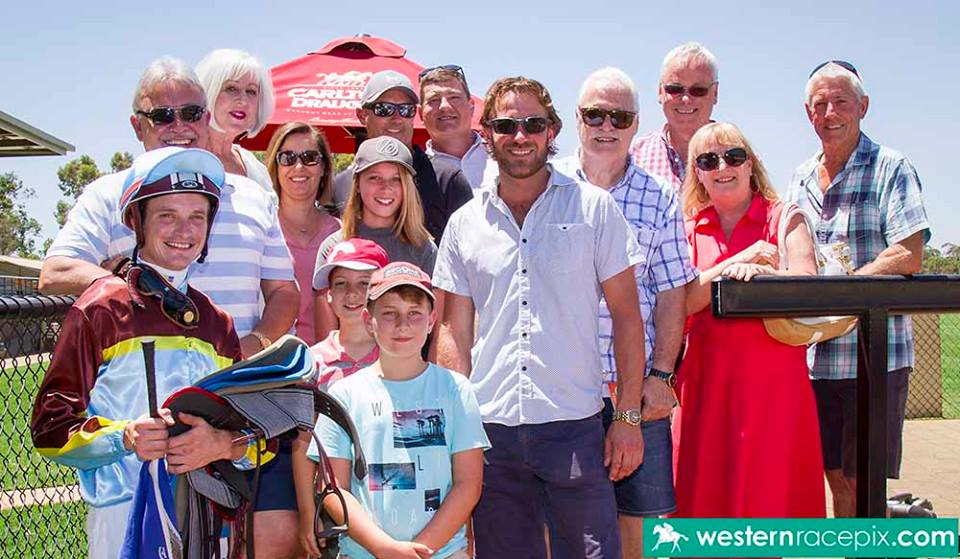